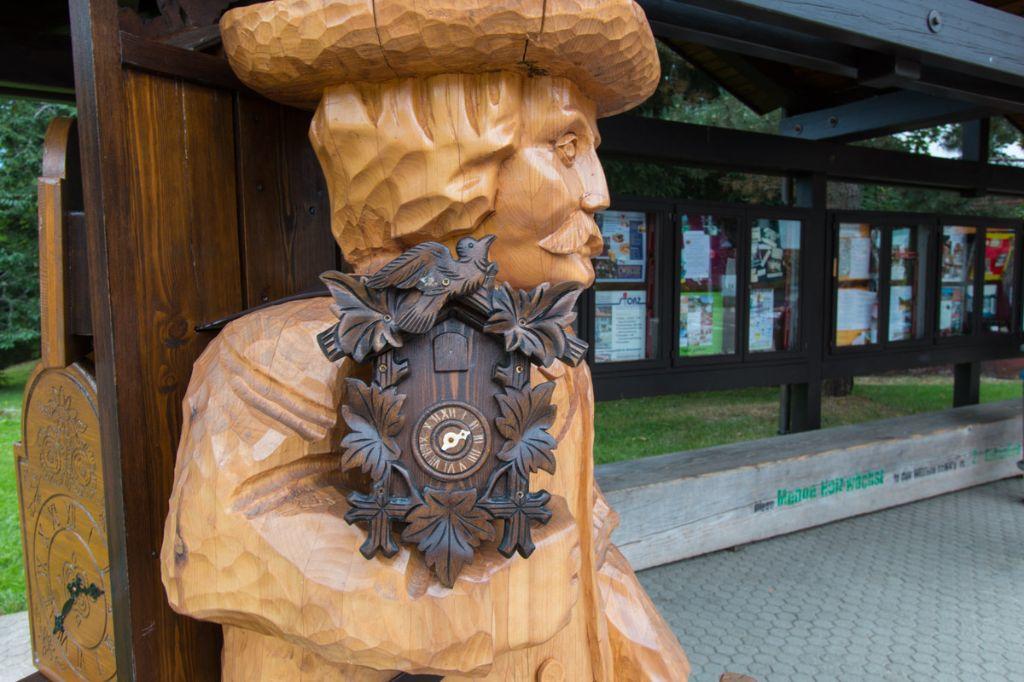 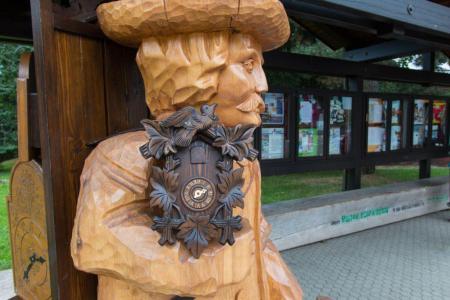 The German Clock Museum is located in Furtwangen. In this museum you can learn a lot about the history of timing devices. One focus of this museum is the craft and of course industrial watch production in the beautiful Black Forest. The museum's collection also includes 18th century cuckoo clocks.

The clock industry museum is located in Villingen-Schwenningen. The watch industry museum was founded in 1994 on the premises of the Württemberg watch factory in Bürk. In the performances, alarm clocks like those made in Schwenningen in the 1920s are produced on the old machines by volunteer employees.

The cuckoo clocks are of course traditionally made in the beautiful Black Forest. These clocks are also known all over the world. The largest Cuckoo clock the world is in Schonach.

Other sights on the German Clock Route

Triberg waterfalls with a drop height of 163 meters are among the highest and of course the most famous waterfalls in Germany. These waterfalls are located near Triberg in the beautiful Black Forest.

The German Harmonica Museum informs you about the history of the harmonica industry. This museum shows you harmonica and accordions, for example. This museum is located in Trossingen. A special highlight of this museum is the largest playable button accordion in the world.

The beautiful one Titisee

Titisee is located in the southern Black Forest. This lake covers an area of ​​1,3 square kilometers. It is on average twenty meters deep. The Titisee is also the largest and most natural lake in the whole of the Black Forest.

Haberer tower
The Habererturm is located in the district of Eutingen im Gäu. The visitor has to climb 87 steps to the viewing platform. Sandstone became the

Notschrei - Loipenhaus
Emergency scream between Todtnau and Freiburg in the Black Forest.

Grindenpfad on the Hornisgrinde
The popular circular hiking trail offers its visitors an insight into the world of the high moor area and its unique flora and fauna. The Hornisgrinde with its almost 1.170