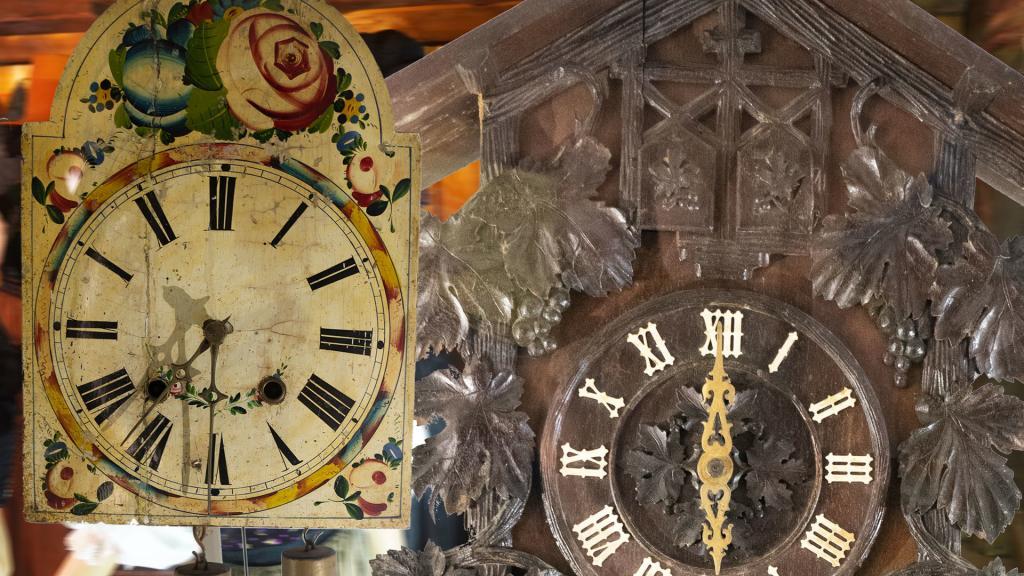 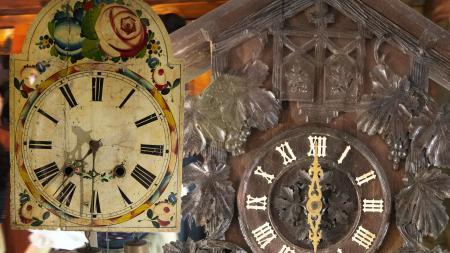 Watch production in the Black Forest

In the period between the 18th century and the 20th century, watch production in the Black Forest was of global importance. In fact, wall clocks, alarm clocks and grandfather clocks dominated the domestic market as well as exports abroad. The Black Forest stands like no other region directly for traditional watchmaking.

If you just look at the numbers alone, the wristwatches and pocket watches of the region play a subordinate role compared to the powerful watch industry from Switzerland. In the Black Forest, it is all about the clocks. In a digital Mail order company Today everyone has the opportunity to equip themselves with the right accessories and pieces of jewelry as well as high-quality watches. But more and more consumers are interested in the manufacture, history and the path that watches have taken in Germany.

When were the first clocks produced in the Black Forest?

It is not that easy to find out when watch production started in the Black Forest. If you look up early clock history yourself, you will find names here, such as Pastor Markus Fidelius Jäck from 1810 and Franz Steyrer from 1796. Both are very well-known clockmakers who come from the Black Forest. However, this information is still not certain. What is relatively certain is that the first Black Forest wooden watches were produced around the second half of the 17th century. At that time, however, the armed conflicts prevented an expansion of production.

In the following centuries, the main focus was on wooden clocks, which had their tradition mainly in rural areas. The wood was used as the basic material for the construction of the clocks. Responsible for this were the legal requirements, according to the specifications of which metals were primarily reserved for urban watchmakers. The craft of wooden watchmaking was unlimited and therefore free. In principle, everyone was allowed to make wooden watches at that time. On the long and dreary winter evenings, the Black Forests went about their craft and combined their own romantic dream images with watch production. This helped them achieve undreamt-of, worldwide success. Today the Black Forest clocks represent an entire region and history.

The development of watch production in the Black Forest

The development only stagnated in the 18th century. In the years around 1840 there were around 1.000 watchmaker's houses in the Black Forest region, in which 5.000 people worked. In this way, around 600.000 wooden clocks could be made every year. Which actually corresponds to the majority of the worldwide production of wooden clocks. From around 1880 the watch industry relocated to the the Württembergische Black Forest. Schwenningen and Schramberg became world centers for the watch industry. The most famous companies in this region include Mauthe, Kienzle and Junghans.

One reason for the rise of this watch production was above all the innovation in the production method and the development of new watch forms. For example, the alarm clock in a metal housing was developed around 1900. It stands as one of the essential examples of the Black Forest watch industry. Contrary to the common development, the focus here is on industrial mass production, following the example from the USA.

What about watch production in the Black Forest today?

To this day, a large part of this watch production has declined from then. While in 1970 32.000 people were still employed in the Black Forest watch industry in the Black Forest, in 2009 there were only just under 1.400 people. The last manufacturers of mechanical watch movements include the company Josef Kieninger and the watch factory Hermle. SBS-Feintechnik is one of the last manufacturers for the mechanical clockworks for a cuckoo clock and has its headquarters in Schonach. If you want to get your own impression of the long and rich history of clocks today, you can visit the German clock museum in Furtwangen. Some Black Forest clocks from earlier years are on display here. At the same time, today a circular route connects the German Clock Route, a memorial for Black Forest clocks and many important locations for clock production.

Barefoot Park Gutach
The barefoot path, partly through the forest and meadow, equipped with different materials, forms the basic structure of the 'park with all senses'. There are fragrances,

Black Forest panorama road
Every year the Black Forest attracts tourists from Germany and around the world with its diverse highlights. The gorgeous nature is one of the reasons

The most beautiful mountains in the northern Black Forest
Hiking in the Black Forest is very popular with tourists. Almost 24.000 kilometers of signposted hiking trails are available here. With 11.100 square meters of space is
Rank things

Trigema factory outlet / Rangendingen
In the test shop in Rangendingen, every visitor will find all products from the current collection as well as the Trigema basics under one roof. Here customers can