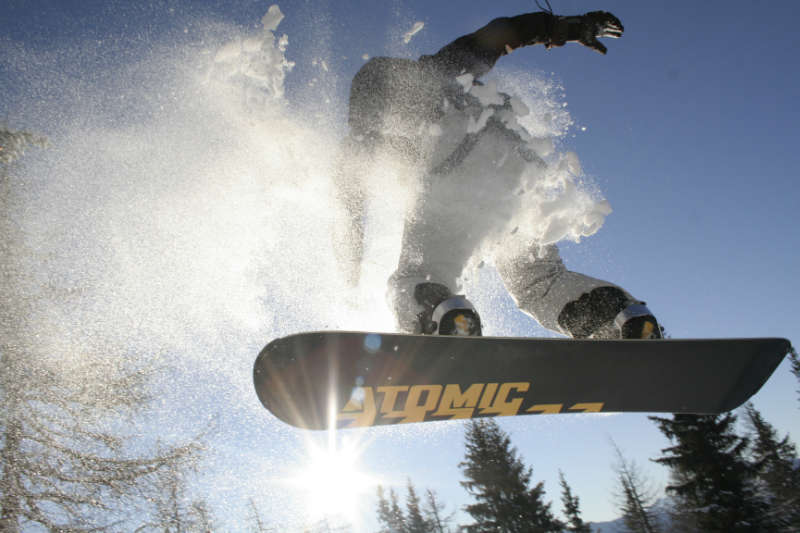 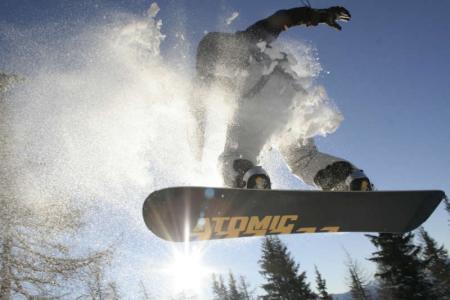 Snowboarding in the Black Forest

The Black Forest winter sports region has around 200 ski lifts, of which around 250 kilometers of well-groomed slopes can be used. Especially at altitudes above about 700 meters there is an above-average snow guarantee, so that pure winter fun can arise in these regions. Due to the large number of snowboarders, some wonderful ski areas have emerged in recent years, which are also particularly attractive for snowboarders.

The most beautiful snow parks in the Black Forest

The Black Forest region has wonderful snow parks to offer. One of the most beautiful fun parks is located in Feldberg. 26 kilometers of slopes with three levels of difficulty are available for snowboarders to prove themselves on the slopes.

Another snow park is located in Belchenland, in Schonau in the black Forest. Here beginners who have to get used to snowboarding can make their first attempts at snowboarding on around 6 kilometers of easily manageable slopes before they venture out on the more difficult slopes.

Three smaller areas, which can only offer around 2 kilometers of pistes, are located in Hundseck Buhl, in Kaltenbronn in Gernsbach and on Mehliskopf, which is located in Bühl, in the Bühlertal.

The Kniebis ski area, which is near Freudenstadt is popular for its fun parks. Here snowboarders can test their tricks or glide over the slopes. The fun is not neglected here either.

Tip: You can find a nice overview of the most beautiful snow parks and various snowboard events in German-speaking countries here in the magazine from Blue Tomato.

Slopes that can be skied with snowboards

In the Feldberg winter sports center there is not only a snow park but also other wonderful slopes that are ideal for snowboarding. 14 lifts bring enthusiastic winter sports enthusiasts to around 1.400 meters above sea level, from where they can ski down to the valley on well-groomed slopes. As a further highlight, snowboarders can look forward to a freestyle facility. Winter sports enthusiasts can choose between a 6-seater and a 2-seater chairlift that takes them to the plateau. From there, wave slopes lead into the valley. For real snowboarders there is a spectacular ski jump in the freestyle facility. Anyone who is already familiar with the terms 10m Double Kinked Box, Elephant Butter Box and Downrail knows what fun is on offer in Feldberg.

The ski sports center Thoma, which is located in Hinterzarten, has around 4 kilometers of slopes, which are divided into 3 different slopes. Skiers and snowboarders are welcome in this region. For this reason, a floodlight system was set up so that winter sports enthusiasts can also glide over the slopes at night until 22 p.m. A small mulled wine hut is available for warming up, in which there are not only alcoholic beverages and small snacks for strengthening.

Small ski areas that convince with their slopes

Somewhat smaller ski regions include the Altglashütten ski area at around 700 meters above sea level and the Menzenschwand ski area. The ski areas only have a few kilometers of slopes, but they are often demanding and a real challenge for advanced snowboarders. Slalom slopes with waves are the order of the day, but beginners also have the opportunity to ski on short slopes and learn to snowboard.

Alongside the Black Forest High Road Some lifts lead to around 1.500 meters above sea level. From there, snowboarders have the opportunity to use several slopes. In total, winter sports enthusiasts will find around 65 kilometers of groomed slopes that are available in every level of difficulty. This is exactly the right region for families to experience great skiing fun together.

More on the topic:
Bad Teinach

Mineral thermal baths Bad Teinach
In the romantic Teinach Valley, embedded in wonderful coniferous forests, protected from rough winds, Bad Teinach is located with its recognized medicinal springs. Here you can find everything about

Unterkirnach
The health resort of Unterkirnach is located in the Southern Black Forest Nature Park. Accessible from Offenburg via the B 33 through the Black Forest. By car there are different
Bad Duerrheim

Bad Duerrheim
The word "bath" says a lot about this place and rightly so! The town is located in the Schwarzwald-Baar district in Baden-Württemberg