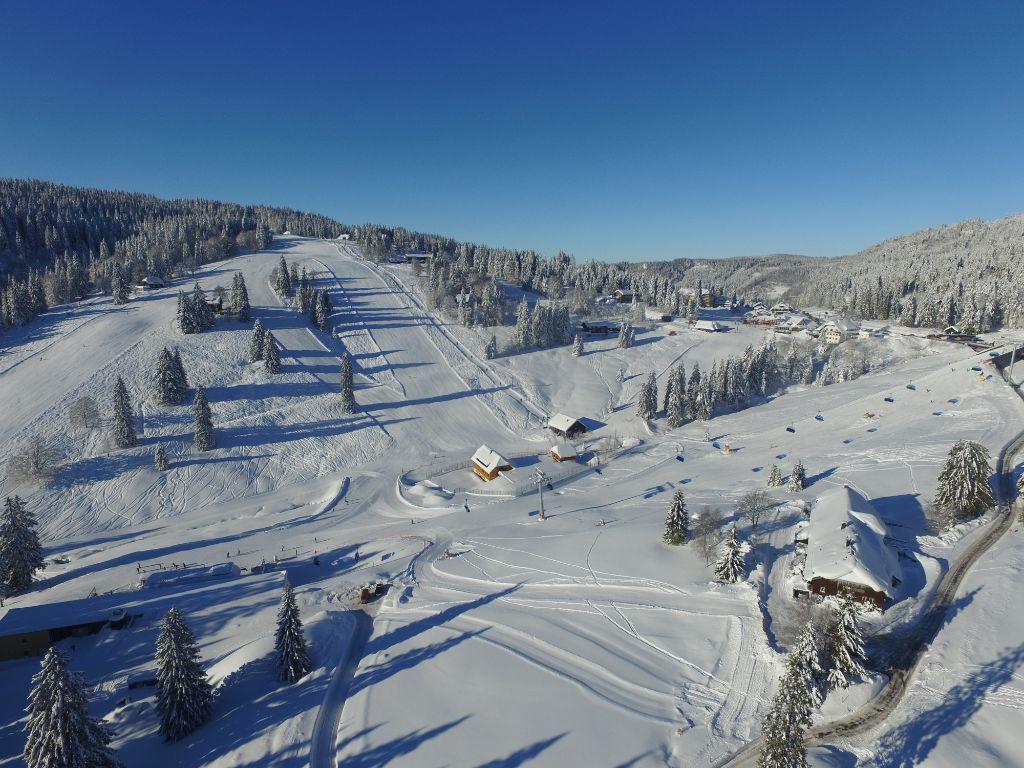 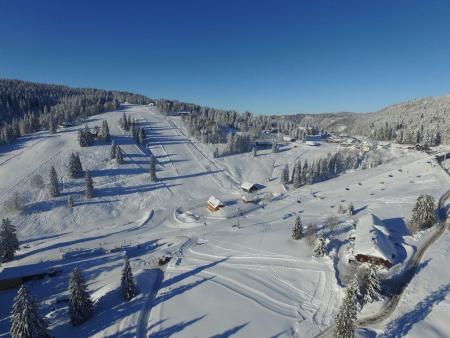 Before the subject of “skiing in the Black Forest” is examined in more detail, there is some general information about the Black Forest region so that you, the reader, can get a first impression of this region:

The Black Forest is located in the southwest of the German state Baden-Württemberg. The Black Forest is the largest and highest contiguous low mountain range in Germany. In total there are around 700 peaks between 1000 and 1493 meters above sea level.

highest mountain the region is the Feldberg in the southern Black Forest at 1493 meters above sea level.

The Black Forest is more rural, there are many, widely scattered, small villages and only a few larger cities. As the name suggests, there are many forest areas and unspoiled nature that are intended to be preserved by a variety of nature reserves.

The Black Forest is the most popular and most visited holiday region in Baden-Württemberg, which invites you to a sporty holiday in every season.

In spring, summer and autumn there are numerous hiking trails, cycle paths and mountain bike routes to discover and explore. In winter, the focus is on alpine and nordic skiing.

The Black Forest is very popular with winter sports enthusiasts of all kinds. In addition to classic Ski areas for skiing and snowboarding there are around 2000 kilometers of cross-country skiing trails, numerous ice rinks, toboggan runs, winter hiking trails or the opportunity to explore the mountains on touring skis or snowshoes.

If the weather does not invite you to take part in outdoor activities, the Black Forest region offers various thermal baths and wellness hotels to relax and unwind

Skiing has a long history in the Black Forest behind. As early as 1891, in TodtnauThe first ski club was founded at the foot of the Feldberg.

In 1906, the world's first ski lift went into operation in Schollach.

Today the Black Forest offers a total of more than 170 ski lifts and 250 kilometers of prepared ski slopes in over 80 different large and small ski areas.

Most of the ski lifts are located around the Feldberg and Todtnauberg. This makes this area the largest contiguous ski area in the German low mountain ranges. Due to its height, it also offers guaranteed snow.

There are slopes of all levels of difficulty, both for beginners and for ambitious skiers or professionals. The smaller, more manageable ski areas such as Baiersbronn or Bernau are particularly suitable for families with children or for beginners. There are numerous ski schools in the various ski areas where beginners can gain initial experience on skis or advanced skiers can expand their knowledge.

Every skier is sure to find the right ski area in the Black Forest region for their needs and skiing skills.

In addition to the groomed ski slopes, adventurers will also find numerous freeride slopes and deep snow slopes, where they can explore the untouched snow not only with their skis, but of course also with their snowboards. In the Feldberg and Todtnauberg ski areas, both freeskiers and snowboarders will find snow parks or fun parks with various obstacles, kickers and jumps.

This is a season ticket for skiers who want to use the Black Forest ski area for a longer period of time. The ski pass is not only valid for the 8 ski areas around the Feldberg, but for a total of more than 80 lifts throughout the region.

Feldberg-Steig
Hiking on the Feldberg is nothing special, but on the Feldberg Steig it is. The 12km long round literally leads over hill and dale, small ones
Ühlingen-Birkendorf

A trip to the Kaiserstuhl
Start: Riegel Kilometers: 50 Brief description:… in addition to Breisach, the two larger communities on the north and south tips of the volcanic mountains; known nationwide thanks to the brewery; Michelskapelle