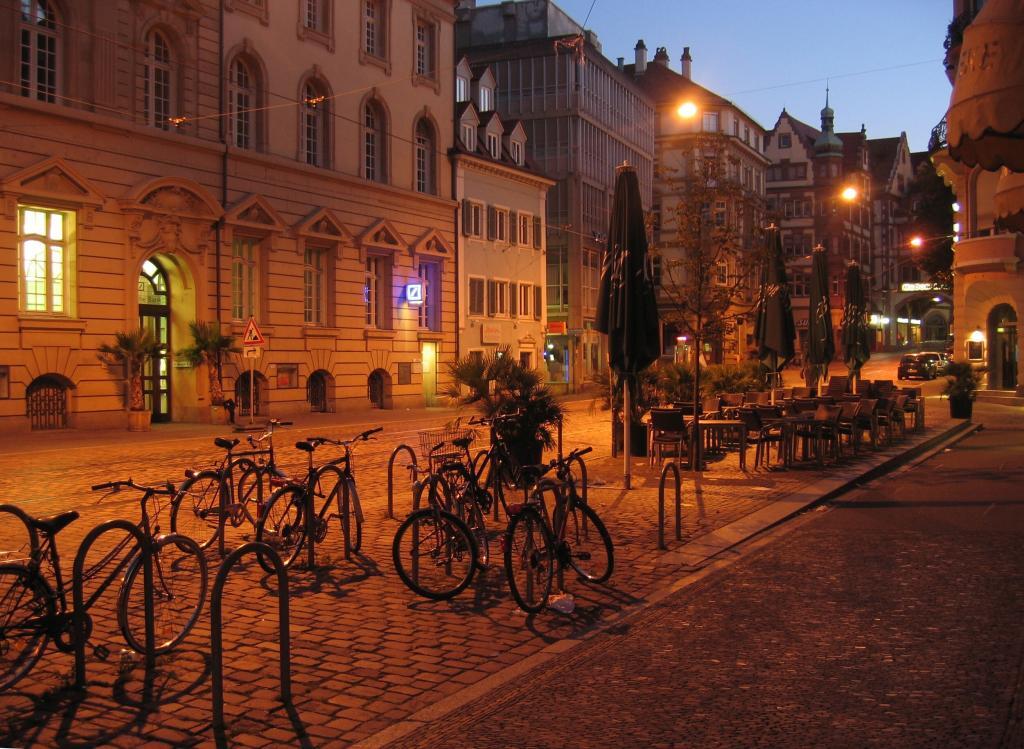 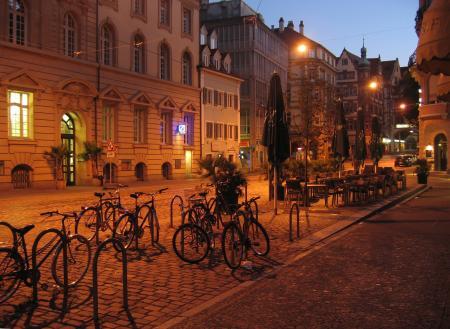 Freiburg is becoming more and more popular as a city. However, this does not only apply to tourism, but to people who constantly want to move their place of residence to Freiburg. Compared to other cities such as Berlin or Hamburg, Freiburg has just over 200.000 inhabitants. So the city is quite small compared to the larger cities in Germany. In Baden-Württemberg, however, Freiburg im Breisgau is the fourth largest city. If you compare the number of residents with the number of tourists, then there is still enormous upside potential.

The city will probably not have three million inhabitants so quickly, but there is still strong growth potential. Most people probably don't want a big city like Berlin or Hamburg either, and interest in moving would decrease. In any case, many people are attracted to the city because of the rich history of Freiburg. It is located directly on the Dreisam river and is particularly well known for the well-preserved old town. It is not only a symbol of the city, but also a popular place to live. If you would like to live in Freiburg's old town, then you should find a technically experienced and well-connected real estate agent in Freiburg choose.

The old town is the heart of Freiburg

The old town is popular with young students who sit and study in the many restaurants, bars and coffee houses. If you have an apartment in the Freiburg old town then it doesn't have to be loud. First, the students are known for their good behavior, but on the other hand, many people also want to use the inner courtyards, which are known for their quietness. The heart of the old town is also the city's university. It was founded in the 15th century and is one of the oldest universities in Europe.

What distinguishes the city as a whole is the fact that it is one of the sunniest cities in Europe. Of course, in times of climate crisis and sustainability concerns, this has many advantages for residents. In this context, just think of the possibility of reducing your electricity costs by installing solar systems. The warm days in the city are getting longer and longer. So this is not only to the delight of the residents, but of course also the sun worshipers in the city. This includes the residents, students and of course the tourists of Freiburg. Of course, you will also visit the old town of Freiburg first. From the old town we are now moving to the countryside around Freiburg im Breisgau.

From the beautiful old town to the picturesque mountain landscape, you will find everything in Freiburg

In this regard, the surrounding area does not need to hide from the old town. To do this, you have to delve a bit into the geography of the country. If you are now at the foot of the Black Forest, you will be able to enjoy the beautiful panorama. From the point of view of an apartment seeker, it is of course the question of where your personal preferences lie. Do you prefer an apartment with a view of the old town or do you prefer a view into the distance?

If you are looking for an apartment in the old town and would like to live on the top floors, then with a bit of luck you can also get hold of an apartment with a distant view. It also shows how important a good agent is when looking for a nice apartment. However, the countryside surrounding the city offers many advantages, as you can enjoy one of the many hiking trails. On one of your hiking routes you will also be able to enjoy the many mountain rivers. For many people, the summit is a glimpse into the country of the absolute highlights of the city. The weekend can be used to take advantage of the city's elevations for sightseeing tours. It's the true character of Freiburg that the differences are so obvious. From a beautiful old town to a surrounding mountain landscape, you will find practically everything in Freiburg im Breisgau.

The Murgleiter - an award-winning long-distance hiking trail
The “Murgleiter” runs along the Murg Valley from Gaggenau via Gernsbach, Forbach and Baiersbronn to the Schliffkopf, once lengthways through the northern Black Forest. Since 2008
Feldberg (Black Forest)

Staufen castle ruins
The Staufens castle ruins, which are enthroned above the city, are a 15-minute walk away. Former seat of the barons of Staufen, who also used the magician