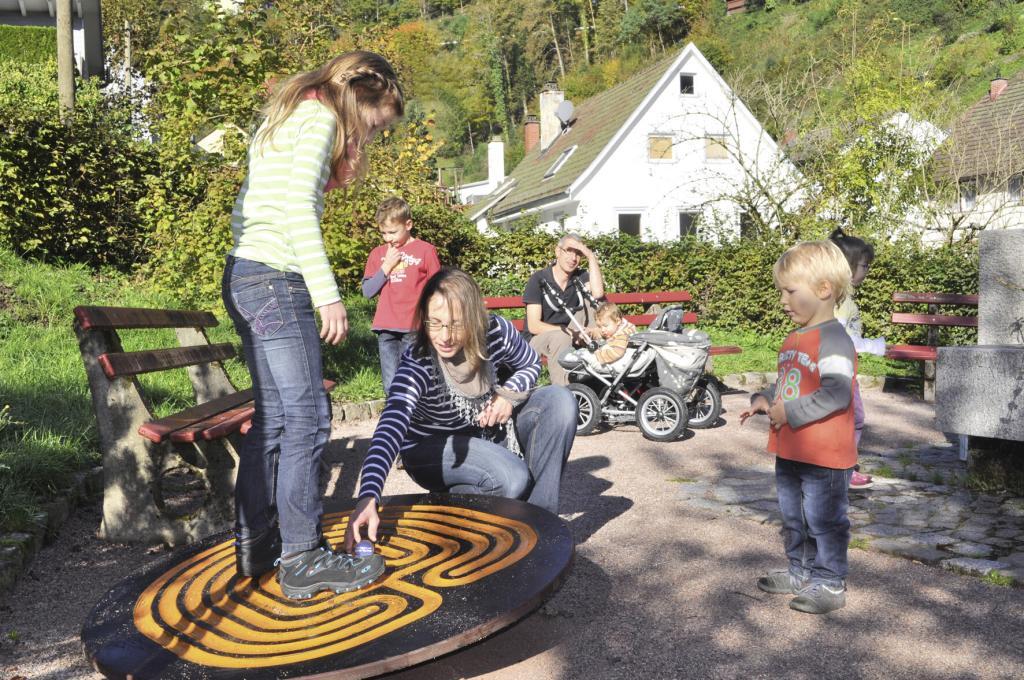 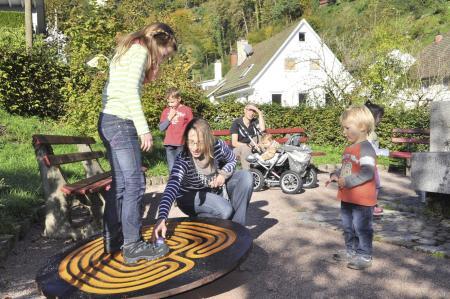 An adventure trail with a fun factor!

The Hornberger-Schießen-Weg is located in the Black Forest Middle / North Nature Park. This tour is a special experience for children with lots of fun and games. You will be guided past 14 stations, and while reading you will learn the story of how everything related to the origin of the saying “it goes like the Hornberg shooting” took place. There is a questionnaire for the children, where there are questions to be answered at the individual stations, if these are answered correctly you can then also acquire the "small Landsknecht diploma".

There is a nature cafe, various options for having a picnic, a multimedia presentation about the mishap and also a flyer describing all the stations.

The tour begins at the Protestant church in the center of the village (station 1) as a starting point, of course, a cannon was chosen. The Hornberger-Schießen-Weg leads past the city fountain with its fountain figures (station 2), the shopkeeper (station 3), the town hall (station 4), to a meadow with colorful cows (station 5), across Schlossstrasse, here you can Taking photos in ducal clothes (station 6), to a yellow porch swing (station 7), an open-air stage here the folk play is performed on the summer weekends (station 8). Then it goes through the backdrop city gate to a red sandstone fountain, here you can refresh yourself wonderfully (station 9) and at (station 10) there is a pond with a pavilion, where the children can fill beer kegs with the water from the pond. The goal is the castle, where you have a wonderful view of the Gutach valley. You can also climb a tower with a viewing platform. The last stops (11-14) have arrived at the top of the castle ruins. There are many ways to play for the children with their "Hornberger balls".

The story of how the path came about!

The city has a saying “it will end like the Hornberg shooting” Hornberg made her famous. Actually, the point is that all the more fuss is made about a thing that usually turns out to be a flop. This saying came about because a night watchman was mistaken three times in assuming that Duke Christoph von Württemberg would visit the city. They wanted to fire a gun salute in his honor. He blew his horn and the mercenaries fired the cannons in greeting. Unfortunately, it was only a herd of cattle, a stagecoach and a trading cart. When the Duke actually passed the city through the city gate, there were no more cannons and the people shouted "Piff Paff" in their distress to imitate the thunder of the cannons. At first the duke was angry and felt mocked, but the mercenaries were then able to clear everything up and there was still a lot of laughter and celebrations.

Where can I park?

There is parking at the Protestant church and at the Hornberg Viaduct.
But you can also comfortably get to the starting point from the train station on a footpath.

Where is the starting point?

On the Evangelical Church Square by the history fountain, the goal is the Hornberg Castle.
You need about 1-2 hours for the entire Hornberger-Schießen-Weg if you want to visit all 14 stations.

Is the way pram fair?

The Hornberger-Schießen-Weg is particularly suitable for families with children of all ages and the path can also be used with a stroller. It is a very convenient adventure trail.

Images courtesy of the city of Hornberg and image source: stock.adobe.com tkphotography

Nice place
More on the topic:

Mountain inn Kandelhof
As the name suggests, the Kandelhof is located directly on the Kandel (1243m) between Waldkirch and St. Peter. The Berggasthaus Kandelhof does not offer 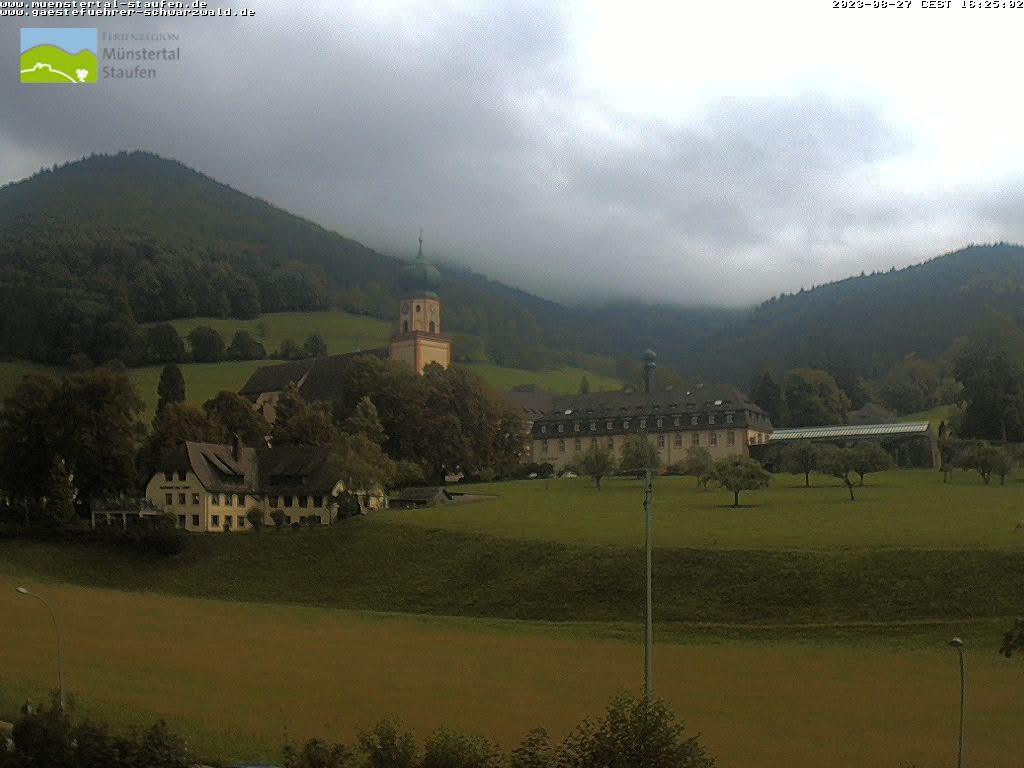 Münstertal, St. Trudpert Monastery
Around 640 the Irish-Scottish missionary Trudpert came to Münstertal and built a hermit cell near the Black Forest. From this a Benedictine monastery developed, which up to
Loerrach-Tumringen

Otto Erich Döbele Museum
While the artist Otto Erich Döbele was still alive, the renovation and refurbishment of the interior of his parents' house, taking into account the requirements of the monument protection,