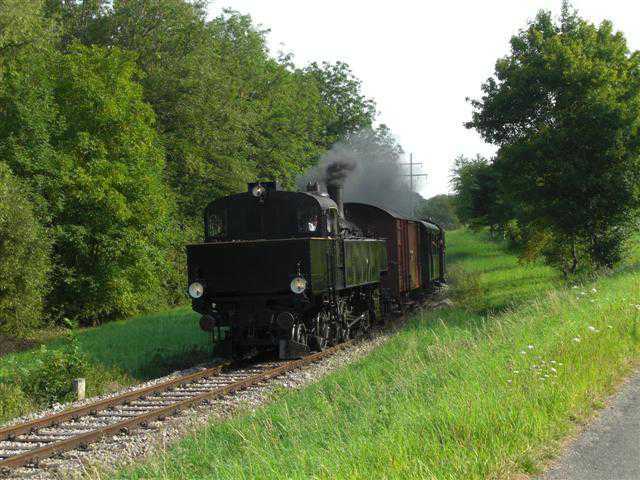 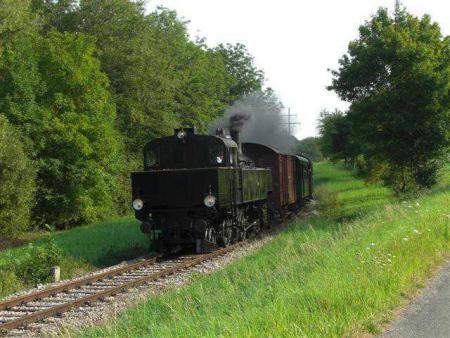 Right from the start, the Kandertalbahn was lovingly ?? s'Chanderli ?? called, a private railway. There was also no separation into freight and passenger trains in operation; Always running passenger trains with goods transport. After the 2nd World War, the railway was operated by the SWEG (Southwest German Railway Company). In the 60s, the T 3 (Chanderli) steam locomotive was retired in favor of diesel multiple units.

Some steam enthusiasts did not want to accept that. The T 3, which has meanwhile been sold to an innkeeper in Kandertal, was bought back and refurbished by EUROVAPOR. The first test drive took place as early as 1969 and on May 1, 1970 the train was presented to the public and then on schedule! to operate under the direction of the SWEG. The train mostly replaced the diesel multiple units on Sundays and ran up to Basel Bad Bf. The train was particularly popular with the Basel population.

But in July 1983 the end of the Kandertal Railway seemed inevitable. Heavy storms had washed away the embankment in several places, the upper section of the route was no longer passable. The SWEG switched passenger traffic from rail to road, freight traffic was only carried out to Wollbach (Baden). The museum vehicles had previously been brought to Haltingen with the lastest effort. It was only a matter of time before the final route was closed.

But they didn't want to accept that in Kandertal. The city of Kandern, several municipalities, the district, the board of EUROVAPOR and many private individuals ?? including Walter Martin, who has been extremely active for years ?? founded the Zweckverband Museumbahn, the SWEG provided the facilities and tracks free of charge. With a lot of effort and financial outlay, the line was put into an operational condition and on May 1, 1986, operations were resumed.

Since then, the steam trains have been running again as planned until today ?? apart from a compulsory break in 2000. Sunday after Sunday during the summer. And there are also special trains for all occasions and occasions.

More on the topic:
Basel 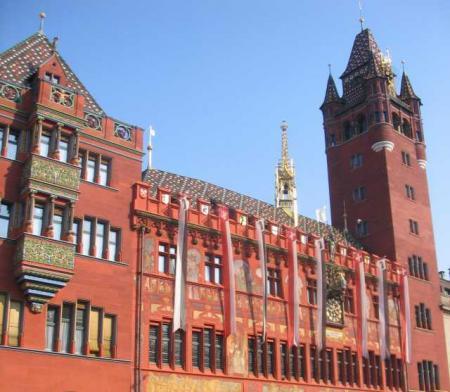 Basel
Basel (French: Bâle, ital./rätorom./span. Basilea, Latin Basilia, Eng. Basle) is a city in the border triangle between Switzerland, Germany and France. The city of Basel and the
Snowshoe tours in the Feldberg nature reserve
A different kind of nature experience "Snowshoe tours on the Feldberg are a completely different nature experience". Martin Lipphardt tells. He is a forester and works in the nature conservation center 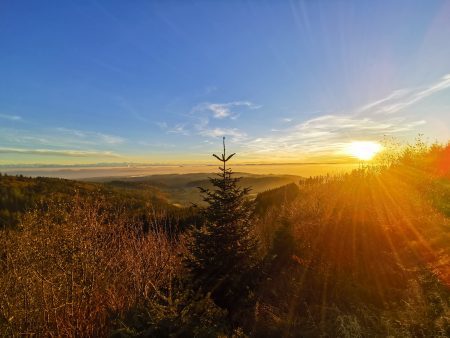 How to plan your romantic getaway
Are you planning your next short vacation and have your sights set on the Black Forest? A good choice if you really want to relax and 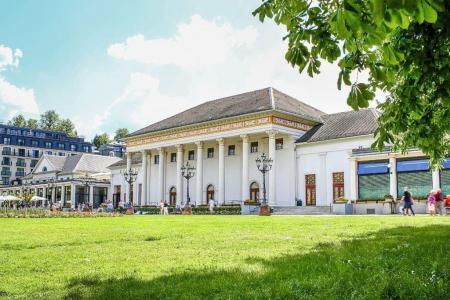 An excursion destination with fun and history
The Casino Baden-Baden The charming town of Baden-Baden is located in the north of the Black Forest and attracts a large number of visitors all year round. The 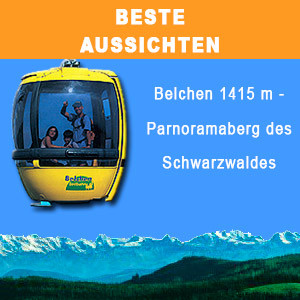 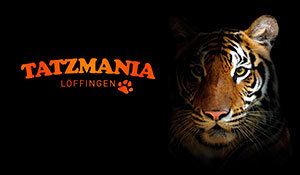 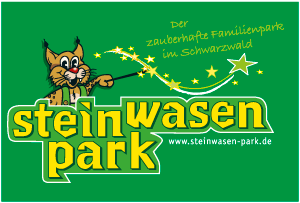 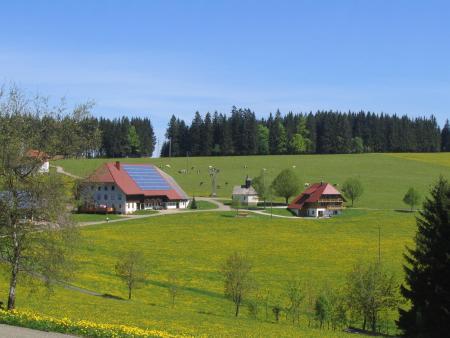