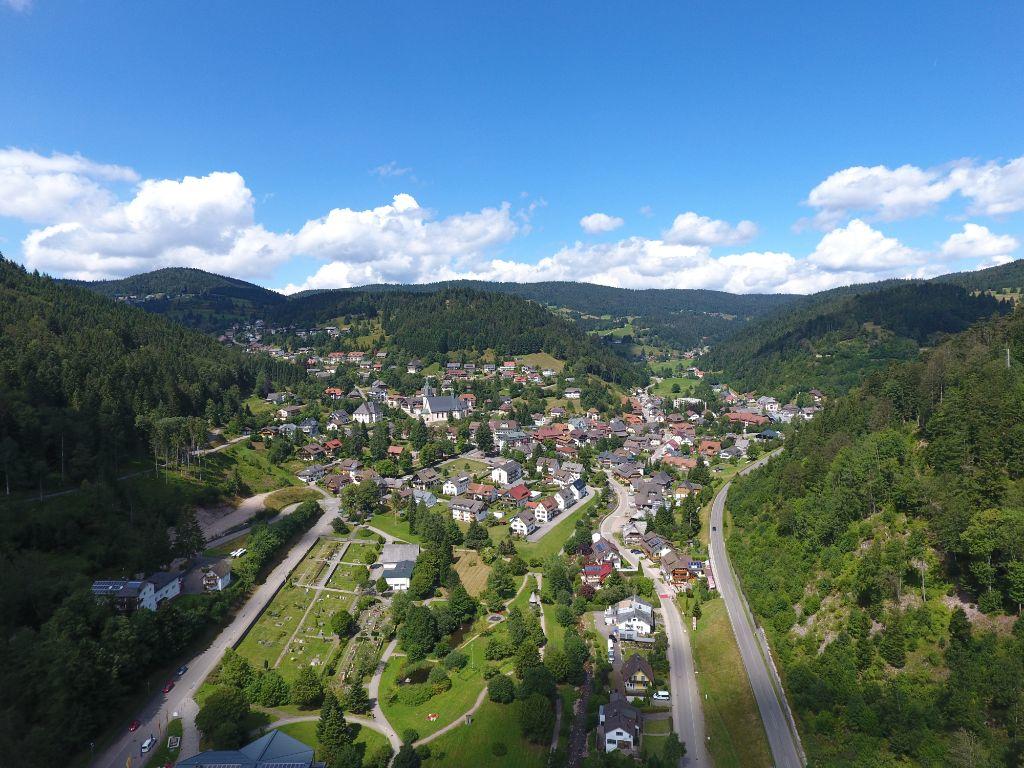 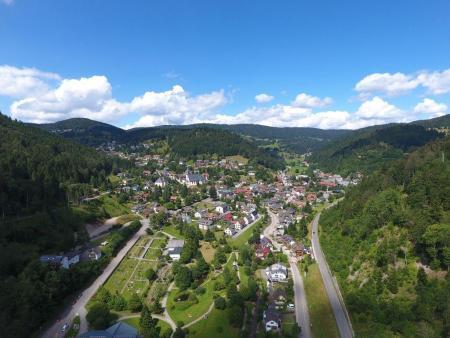 Todtmoos is a municipality in Baden-Württemberg, located in the Black Forest and part of the Waldshut district.

For 40 years, the community has been known as a “climatic health resort”.

Thus Todtmoos got a spa park, a museum and a show mine.

Todtmoos in the Black Forest offers a variety of sights and leisure activities for locals and tourists.

The church “Our Lady” is highly recommended as a sight.

The baroque-style church in Todtmoos serves as a Catholic parish church and a pilgrimage church.

The “Hoffnungsstollen” mine is also worth a look.

Until 1937, nickel and magnetic gravel were mined there regularly.

For those interested in culture, a visit to the Todtmoos local history museum “Heimethus” is worthwhile.

Agricultural implements and tools from the old trade are exhibited there.

In this local museum you can also learn interesting facts about the way of life of the former inhabitants of Todtmoos.

The Freiwald Chapel and the St. Antoni Chapel should also be on the list of special sights in Todtmoos.

The Freiwald Chapel in particular, with its glass windows depicting Saint Wendelin and Saint Ulrich and the figure of Mary, knows how to inspire.

If you just want to enjoy nature, then you should go to the Hochkopfturm.

At the top of the tower you have a fantastic view of the nearby mountains.

Todtmoos was first mentioned in a document in 1267.

At that time the place consisted only of a few huts and a church, which was named "Our Lady".

8 years later, the place became the property of the Habsburg dynasty.

In 1319 the Benedictine monastery of St. Blasien took the place as a fief.

In 1733 the abbots of the Benedictine monastery built a summer residence, which later - and to this day - functions as a Catholic rectory.

In 1778 Todtmoos was granted market rights.

From then on, Todtmoos was allowed to hold exhibitions, festivals, trade fairs and various markets.

In 1806 the Habsburgs lost ownership of Todtmoos.

The right of ownership then went to the Grand Duchy of Baden.

From 1847 to 1927 Todtmoos was repeatedly expanded to include new structures and old ones were renovated.

Thus Todtmoos got a health resort, a sanatorium for tuberculosis sufferers, a town hall, a forestry office, an observation tower, roads and electrical lines.

In 1935 Todtmoos was declared a unified municipality.

Thus the individual sub-areas of Todtmoos were no longer independent, but were merged into a community.

From 1953 Todtmoos were again improved in terms of infrastructure.

So the community got water pipes, sewer systems, a sewage treatment plant, a Protestant church and a school house.

In 1973, as part of the administrative reform in Baden-Württemberg, the district of Säckingen, to which Todtmoos belonged, was dissolved.

Thus the community was incorporated into the Landshut district.

In 1980 Todtmoos in the Black Forest got the title “Heilklimatischer Kurort”.

From 1983 new structures and existing structures were renovated again.

Football enthusiasts and ski fans can register at the local ski club and football club and share their hobby with other people.

For Nordic walkers, hikers and mountain bike lovers, there are many hiking trails in Todtmoos to enjoy nature.

In winter, the mulled wine path, the Wehratal adventure path and the path to St. Antoni are particularly recommended.

The community has various music associations, such as the accordion orchestra, the Guggen ensemble or the traditional costume band.

In Todtmoos there are regular events that are worth attending.

The following events take place annually in the municipality: 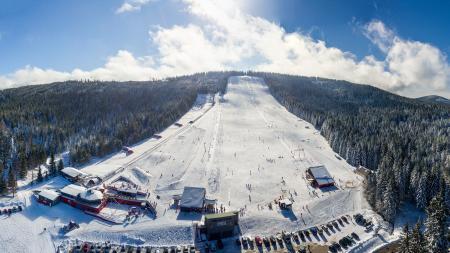 Mehliskopf ski area
The ski area on the Mehliskopf in the northern Black Forest consists of four tow lifts and is aimed at beginners as well as professional skiers. The ski area goes without saying

Black Forest panorama road
Every year the Black Forest attracts tourists from Germany and around the world with its diverse highlights. The gorgeous nature is one of the reasons 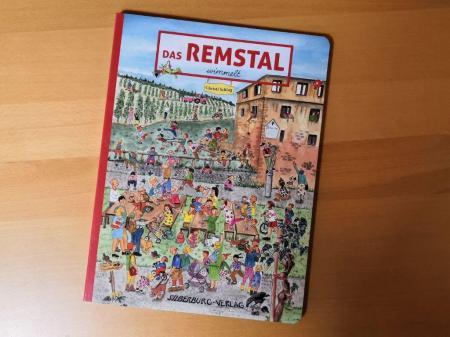 New Wimmelbuch: Remstal
It is teeming along the Rems The new Wimmelbuch by Christl Schlag shows what is going on in the Rems Valley. It swarms upstream and downstream. Lorch Monastery 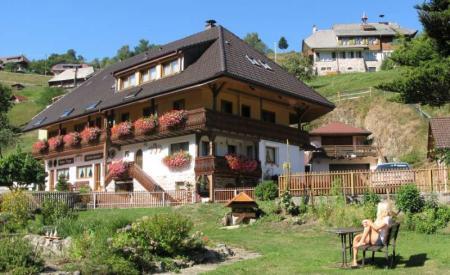