Home » How it works » SC Freiburg: Stadium construction should start in 2019 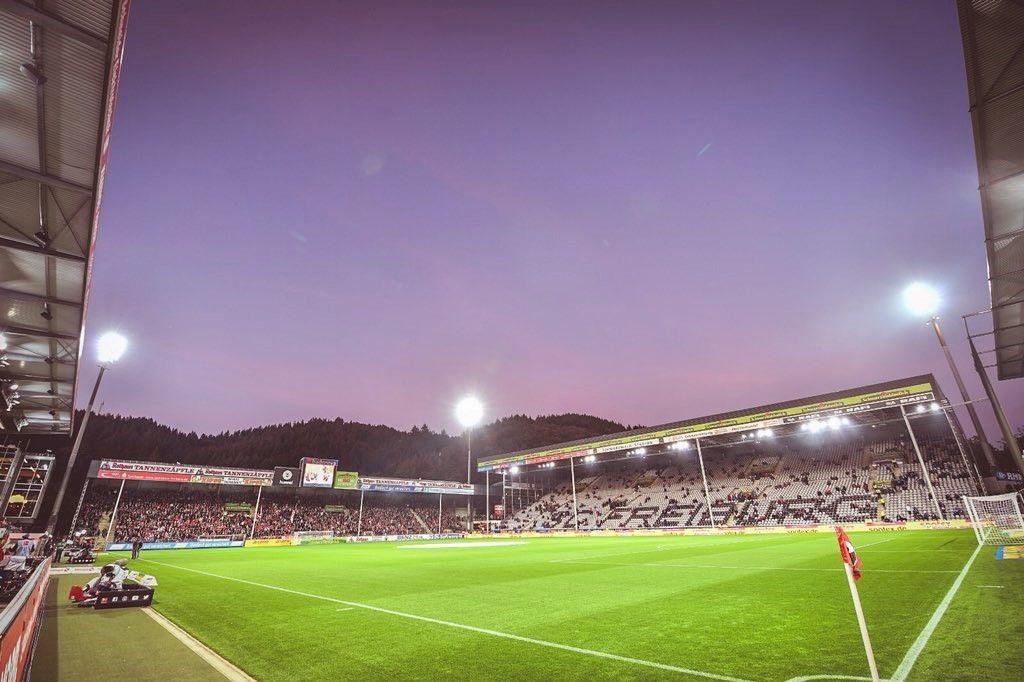 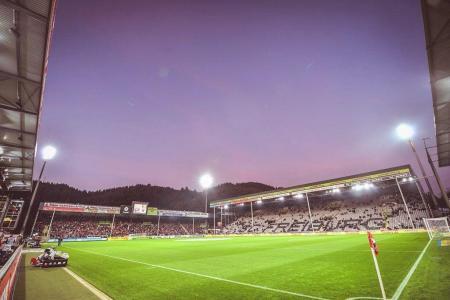 The university city of Freiburg is the southernmost city in Germany. Due to its location, the city is a popular destination for tourists. However, it is not only an attractive destination for visitors because of the weather and the Black Forest. Freiburg is also the home of a Bundesliga soccer club: The Freiburg sports club is nationwide as personable and modest. However, the construction of the new stadium is a sign of greater ambition.

Since 1954, SC Freiburg has been playing in its soccer venue known today as the Black Forest Stadium. There you have had many good times, but also one or the other low point with relegations from the top German league. However, the people of Freiburg usually get up again and again. And not only that. A clear sign that you want to develop sportily and economically are the plans for the new SC stadium, which is all round Cost 131 million euros should. Construction is scheduled to start in early 2019, with the first game scheduled for summer 2020. During the planning, great importance was attached to the fact that the stadium would continue to bring advantages and strengths of the old Black Forest stadium with it, such as the narrow stands and the resulting closeness of the spectators to the field. Such a new stadium is a big project with many hurdles. In addition to the costs, the municipal council must vote on the development plan. A grant from the state and the infrastructure are other crucial issues.

Every club depends on the loyal and vocal support of its fans. The smaller clubs that cannot keep up financially with the big ones and often fight to stay in the league are therefore all the more dependent on the spectators of the so-called “12. Man "are.

The SC always manages to teach those who act the club as relegation candidates wrong. After being promoted again in 2016, they are now entering the third Bundesliga season in a row and, thanks to their consistency in the years before relegation, they can call themselves an established Bundesliga team. But despite the traditionally good support from home fans, the sports club is often considered an outsider against clubs with higher ambitions, even at home games. This is also reflected in the Sports betting odds at Betfair. Against Bayer 04 Leverkusen, for example, the guests go into the game as favorites despite their poor position in the table. The Freiburg fans will not mind this. Regardless of the name of the opponent, Christian Streich's troops can usually rely on the loud support of his supporters.

The first game should take place in 2020

However, you will have to be patient until 2020. Only then is the first whistle planned in the new stadium. At the same time, it gives the fans enough time to say goodbye to the Black Forest Stadium. Since memories are often associated with sports cities, one or the other SC supporter will surely shed a tear when the time to say goodbye has come. However, even the most resistant opponents of the new stadium will understand that it is economically necessary to be able to keep up with the competition in the long term. If you look at how that new stadium should look, you can probably also rave about opponents of the new building. It is therefore easy to imagine that the new stadium will develop into a new feel-good place faster than expected due to the detailed considerations.

Brandenkopffturm
The Brandenkopf tower is located in the Bergweg district. It is 29m high and offers a wonderful all-round view. Located at 933.0m above sea level
Titisee-Neustadt

Renchtalhütte near Bad Peterstal-Griesbach
The former ski and hiking hut fell victim to the flames in 2003 and was then completely rebuilt at great expense. Today expects the