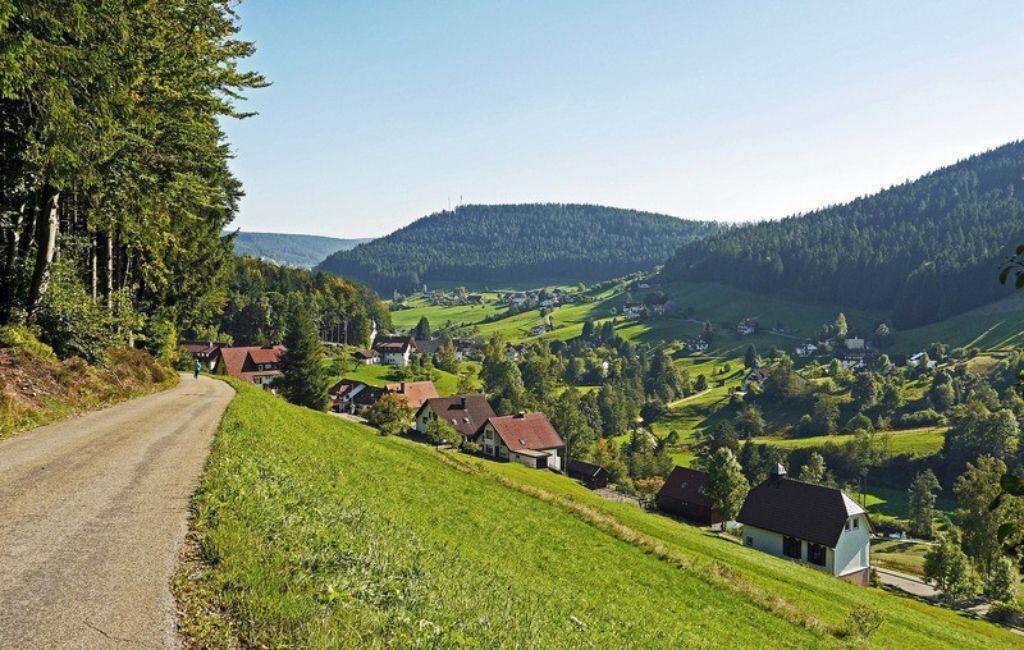 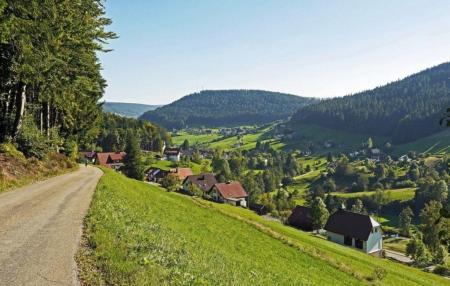 Why the Black Forest is enjoying new popularity

The Black Forest, located in Baden-Württemberg, represents the highest and largest contiguous low mountain range in Germany. The densely forested area covers an area of ​​around 6.000 kilometers.

Its numerous natural wonders like that Mummelsee, the Feldberg or the Triberg waterfalls attract hikers and tourists alike. For families with children, for example, a cycling or hiking tour around the Blindensee is ideal. Experienced hikers like to venture out on the 33 kilometer long hiking trails Wutach Gorge and for professionals, the Zweälersteig offers a real challenge with 5 daily stages and up to 4.120 meters in altitude.

City trips to the heart of Baden-Württemberg

But not only nature lovers get their money's worth in the Black Forest: In addition to beautiful natural sights, there are also many interesting places and cities to discover. These include, for example, the picturesque Altensteig. The fortress built in the 13th century watches over the medieval townscape like a crown and the “German Half-timbered Road” leads visitors directly through the picturesque old town.

Tuttlingen combines the Middle Ages and the modern with its extensive cultural offerings, such as a tent music festival in summer, and invites you to relax with its ultra-modern TuWass thermal baths.

The old town of Heidelberg and the castle of the same name are equally known at home and abroad. The popular town is considered the epitome of German Romanticism and was home to numerous German poets, philosophers and thinkers at the time.

The center of the Black Forest: Freiburg 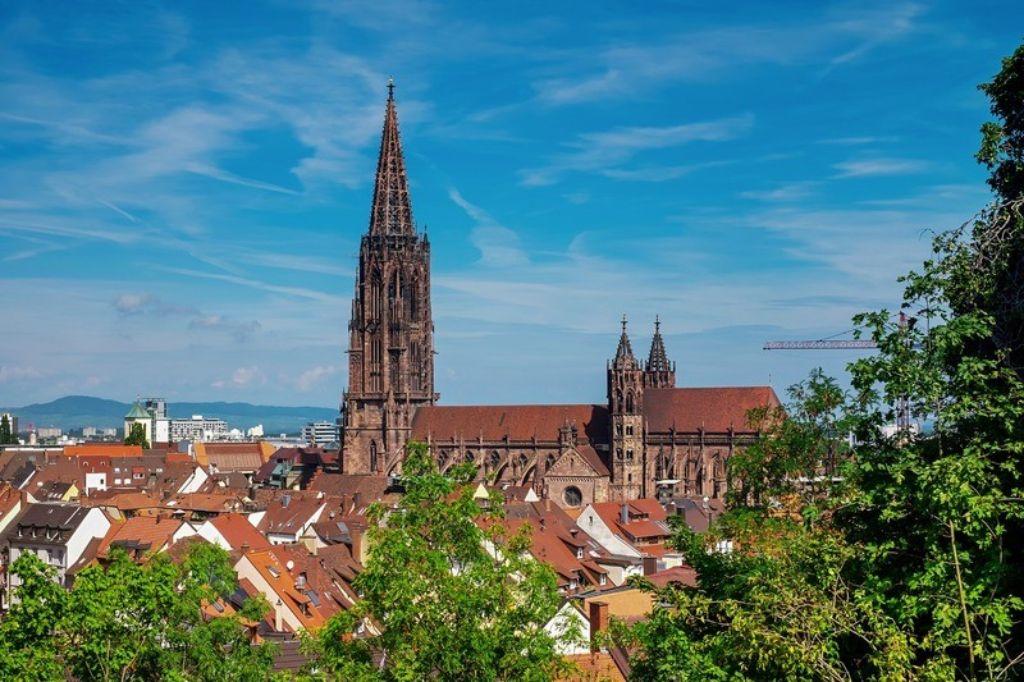 First and foremost is the Black Forest capital Freiburg. The Freiburg Minster, the construction of which took over 300 years, is equally popular with locals and tourists, and its west tower was described by the well-known art historian Jacob Burckhardt as “the most beautiful tower on earth”.

Freiburg is also known among sports fans for its local soccer club, SC Freiburg. Although the club from next season on its defender Caglar Söyüncü, who moved to Leicester City, has to do without, fans can continue to walk in the footsteps of their favorite players in picturesque Freiburg.

Friends of German history will be delighted by the Augustinian Museum, which deals with the convent and the monastery church of the Augustinian monks in the 13th and 14th centuries. In addition to the picturesque Schlossberg, which is an attraction in summer and winter, Freiburg also offers numerous restaurants, activities and entertainment for every season.

Despite the massive upgrade of the Premier League for this summer, where Söyüncü was signed, many of the club's top players, such as Nils Petersen and Philipp Lienhart, stay in Freiburg and with a little luck can even be spotted on the streets.

If you want to end the evening quietly, you can enjoy the sunset from the Schauinslandbahn, which comfortably climbs the mountain of the same name with a height of 1.284 meters.

Regardless of whether you are traveling with your family, a club, friends or as a couple, the diverse range of options in the Black Forest is always worth a visit! 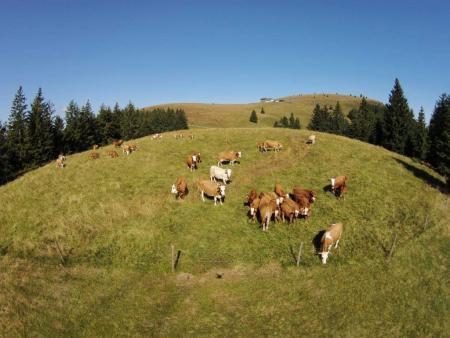 Southern Black Forest Nature Park
The southern Black Forest is one of the most interesting and beautiful regions in Germany. Whether unique views, deep valleys and gorges, snow-covered peaks, flowering orchards and sun-drenched vineyards,
Oberwolfach 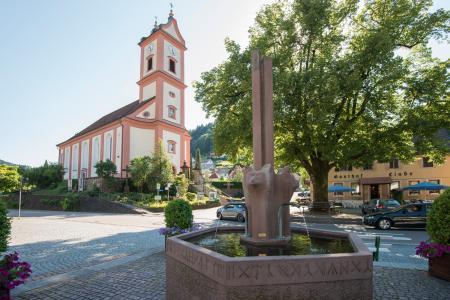 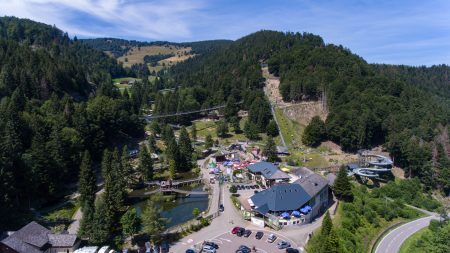 Steinwasen Park in Oberried
The Steinwasenpark, with its breathtaking mountain landscape and diverse attractions, is a great leisure activity. A Black Forest pearl below the Schauinsland summit with large animal enclosures and one 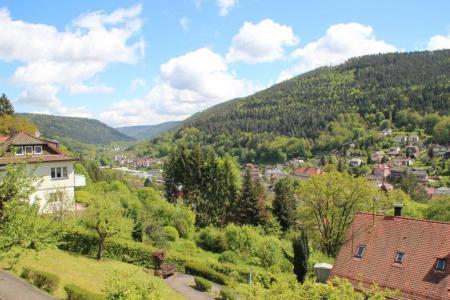