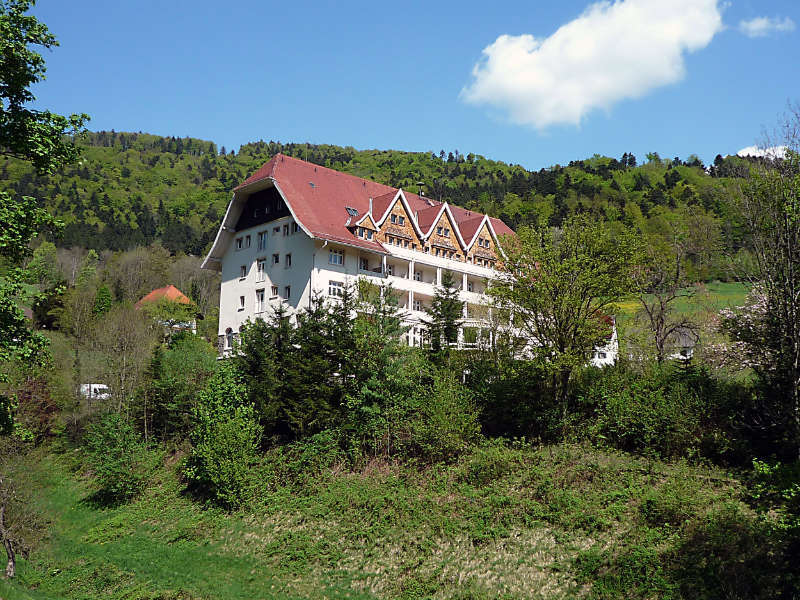 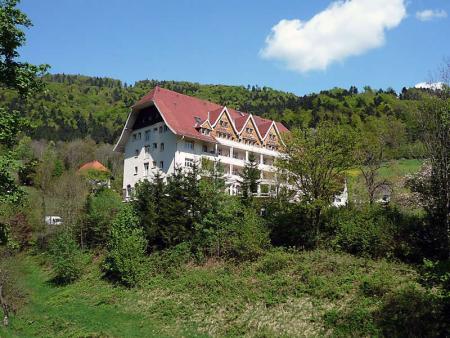 The fantastically beautiful Glottertal is located in the midst of a truly breathtaking natural backdrop in the central Black Forest, not far from Freiburg. The Glottertal forms the transition from the central to the southern Black Forest. It is traversed by the Glotter, a 40-kilometer tributary of the Dreisam. On the horizon, the foothills of the Kandel massif form the backdrop of the Glottertal on one side. On the other side of the valley rises the Roßkopf, which, together with its adjacent ridge, delimits it from the Dreisamtal.

The Glottertal, which stretches from 280 meters above sea level to the Kandel summit at 1.241 meters, offers one of the most attractive holiday settings in Germany. Suitable for both individual and family holidays, the Glottertal attracts not only with its nature, but also with a colorful variety of farmers' markets and annual markets, carnival events and exciting events such as golf, dog sled races, skiing, hiking and parachuting. The picturesque Glottertal has a lot to offer for every age group and its unique natural beauty reveals itself to the visitor in every season in its different charms. The Christmas markets in the villages of the Glottertal are also well-known, and they know how to seduce visitors with their cozy candlelight and the scent of cinnamon rolls and mulled wine. However, those looking for wellness and relaxation will get their money's worth with the medicinal baths and health resorts of this region. Because the Romans already knew how to appreciate the wonderful healing power of the Black Forest thermal water. The Glottertal is traditionally a historic mining area. Above all silver, zinc and iron were mined here. Lively mining activity, of which various old tunnel entrances and spoil heaps in the valley still testify to this day. The mining tradition is still maintained here today, with attractions such as gold mining or gold panning being offered to visitors. If you like, you can look for traces of the Nibelungen treasure on the not far away Rhine or, with a good portion of campfire romance, let your first own washed gold flash in the pan on the Rhine meadows. The Glottertal is also famous for its viticulture, the first written evidence of which dates back to the 16th century. Pinot Noir and Pinot Gris, Pinot Blanc, Müller-Thurgau, Gewürztraminer, Riesling and Muscat from grapes that are cultivated entirely by hand due to their steep slope, invite the visitor to taste and enjoy. However, the typical regional wine specialties “Roter Bur” and “Scheffelwein”, which form top quality from unique locations and partly old vine material, are particularly popular.

... but the Glottertal is the Black Forest Clinic. Since the mid-1980s, since the Carlsbau in Glottertal, at that time a health clinic of the Württemberg State Insurance Company, the outdoor backdrop for the famous ZDF series “Die Schwarzwaldklinik” with Klausjürgen Wussow, Gaby Dohm and Sascha Hehn, the pilgrimage of fan tourism has risen who visits the building, which has been vacant since 2004, every year. However, filming for a sequel to the famous television series began in the summer of 2005 in Glottertal. The main actors are of course again Klaus Jürgen Wussow and Sascha Hehn.

More on the topic:
Halde / Schauinsland ski area
The Haldenköpfle ski area is a family ski area with slopes of varying difficulty, which snowboarders particularly like to visit. There are two tow lifts for the visitor 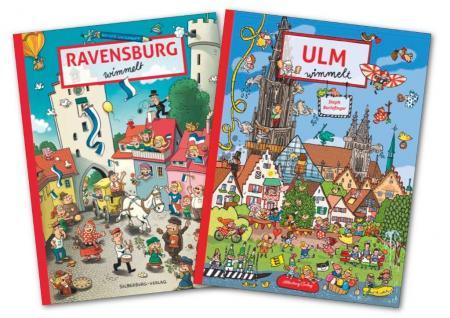 New Wimmel Books: Ulm and Ravensburg
Ulm is teeming with the popular Wimmel books continue their triumphant advance in Ulm, because there is a lot going on - around the cathedral,
Gernsbach-Kaltenbronn 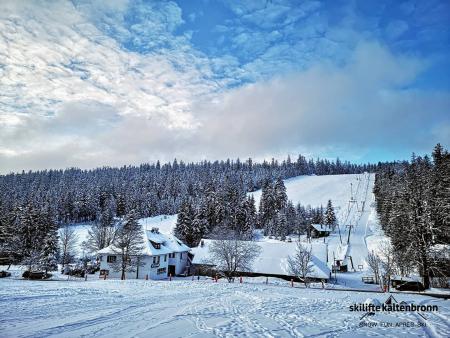 Kaltenbronn ski lifts
The Kaltenbronn has a long tradition as a ski area. In addition to the ski slope, many local cross-country ski trails and long-distance skiing trails meet here, and there is an opportunity for
Badenweiler 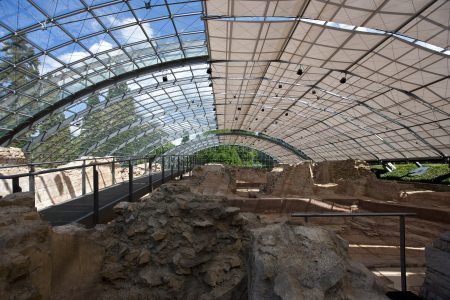 Roman bath ruins Badenweiler
In Badenweiler, under a modern glass roof, are the largest ancient bath ruins north of the Alps. It was part of the everyday life of a Roman occupation soldier 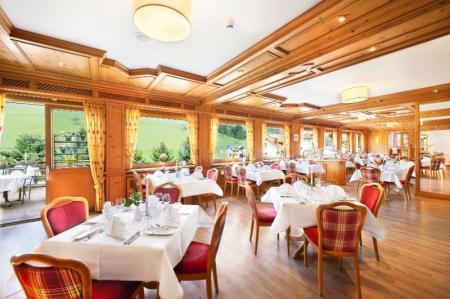