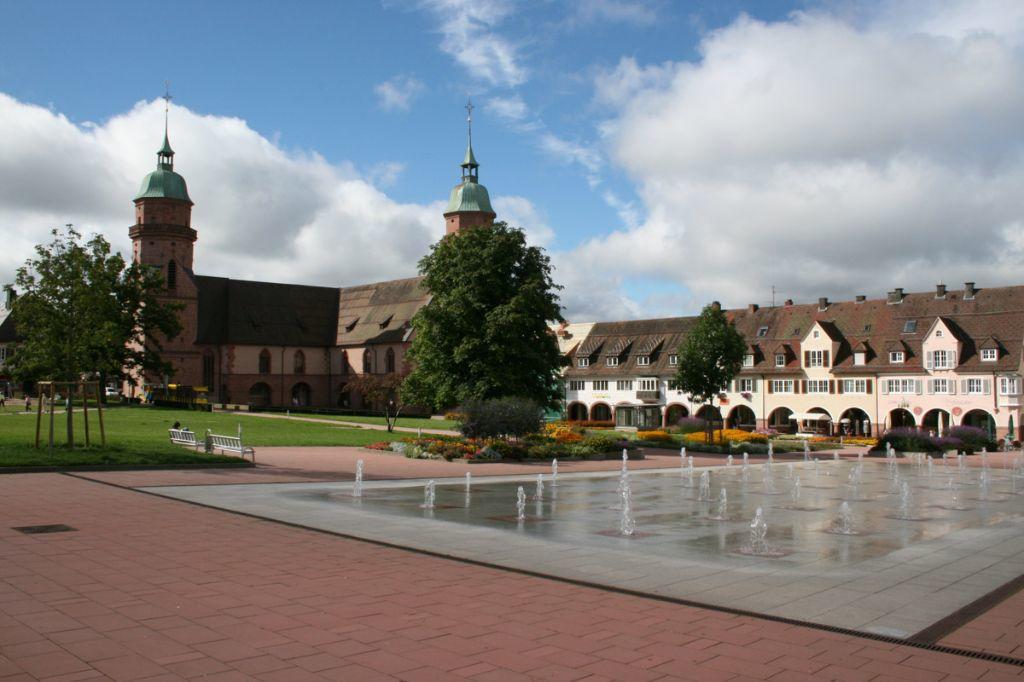 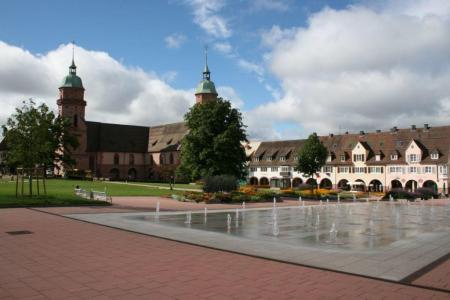 The climatic health resort Freudenstadt is a city in the southwest of the state of Baden-Württemberg between Offenburg in the west (approx. 36 km away) and Tübingen in the east (approx. 47 km away). The city, which together with Heide (Holstein) has Germany's largest market square (216 by 219 meters), is the district town and after Horb am Neckar the second largest city in the Freudenstadt district. It forms a middle center in the area of ​​the regional center Pforzheim, to whose middle area the cities and communities Alpirsbach, Bad Rippoldsau-Schapbach, Baiersbronn, Betzweiler-Wilder, Dornstetten, Glatten, Grömbach, Loßburg, Pfalzgrafenweiler, Schopfloch, Seewald, Waldachtal and Wörnersberg belong.

Freudenstadt has been a major district town since January 1st, 1988. The city of Freudenstadt has agreed an administrative partnership with the municipalities of Bad Rippoldsau-Schapbach and Seewald.

Freudenstadt is located in the north-eastern Black Forest on a pass between the partially cut valley of the Forbach flowing into the Murg and the headwaters of the Glatt flowing to the Neckar, not far from the source of the Kinzig.

The urban area of ​​Freudenstadt is divided into the core city and the districts Dietersweiler (with Lauterbad), Grüntal-Frutenhof, Igelsberg, Kniebis, Musbach (with Obermusbach and Untermusbach) and Wittlensweiler. These are partly formerly independent communities, but partly also settlements that were settled from Freudenstadt and were not independent communities. In every district there is a mayor and usually also an administrative office, where the most important administrative matters can be dealt with on site.

In addition, there are sometimes other residential areas or residential areas with their own names, which, however, usually have very few residents. These include Christophstal, Langenhardt, Langenwaldsee, Oberer and Unterer Zwieselberg and Oberes Stutztal.

More on the topic:
Freudenstadt 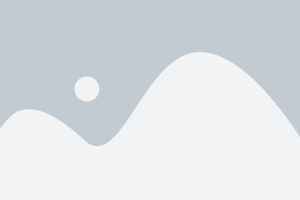 Freudenstadt visitor mine
Get into the cultural and historical silver mine. Temperature 8 ° c Humidity 95 to 98% RH The visitor mine can be visited in several levels of difficulty 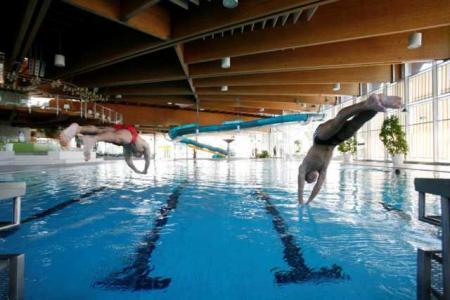 Panorama bathroom
WET IS FUN! In the large water adventure world in Panorama-Bad Freudenstadt, all visitors large and small can immerse themselves from everyday life. Whether it's a sporting challenge or 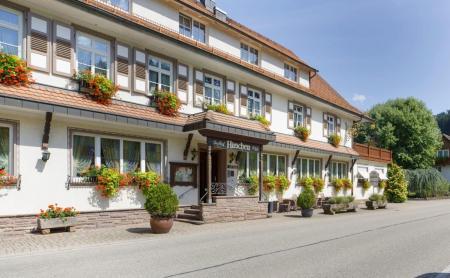