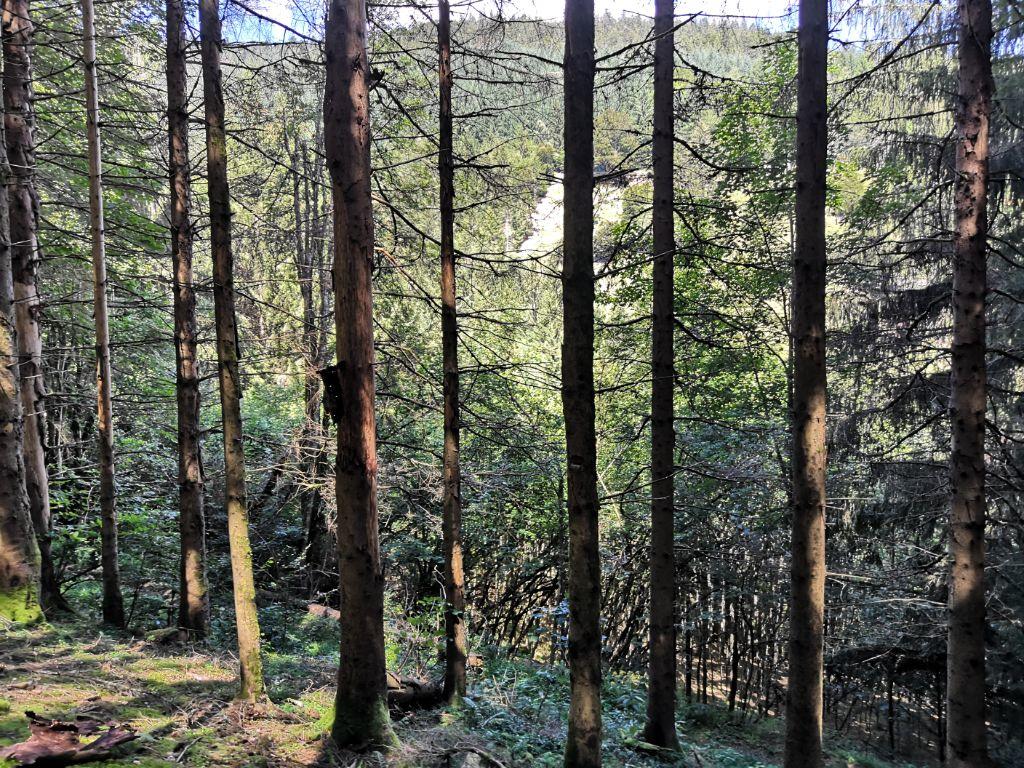 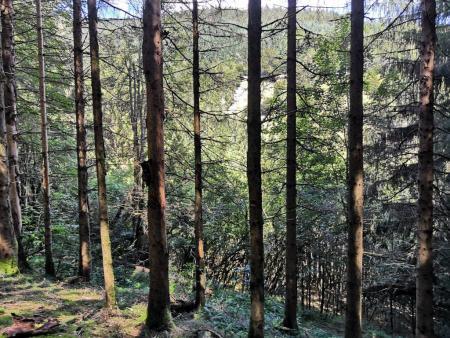 Bark beetles in the Black Forest, the forests are threatened!

The Black Forest is known for its great mountain landscape. Visitors relax in the beautiful mountains, discover the small, idyllic mountain lakes or enjoy the hospitality.

The bark beetle in the Black Forest - a natural plague

As everywhere in the Black Forest, the forests are along the Baden Wine Route attacked by the bark beetle. The spread of the beetle in monocultures and by drought and heat in summer and mild winters is favored. The economic damage caused by the beetle infestation is enormous. For 2019, around 100 million euros is expected.

In the Black Forest there are 27 different species of the small beetle, which belongs to the weevil family. It is assumed that there are more than 5.000 species worldwide. The most famous types in Germany are letterpress and copperplate engraver. The beetles are about 4,5 mm long. The service life is given as approximately one year. Bark beetles are black, sometimes brown in color. The beetles particularly like to attack spruce trees, often older specimens that are over 40 years old. in the Black Forest National Park Even drones are used by the Forestry Research and Testing Institute to search for bark beetle populations and infested spruce trees.

How does the bark beetle spread? 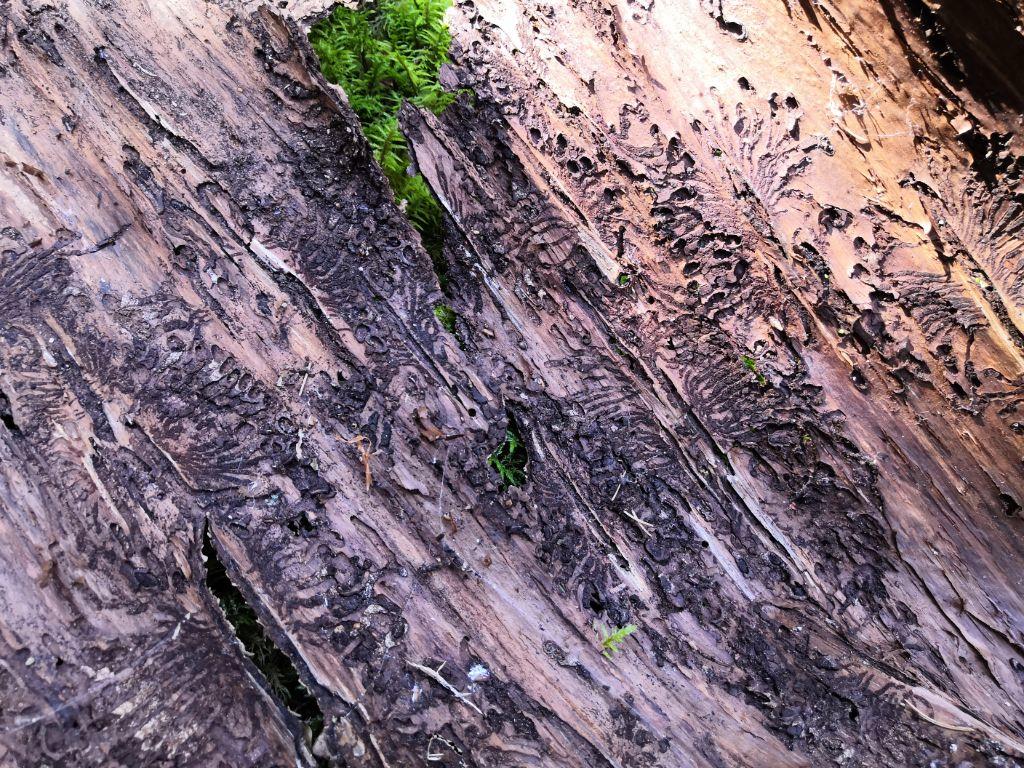 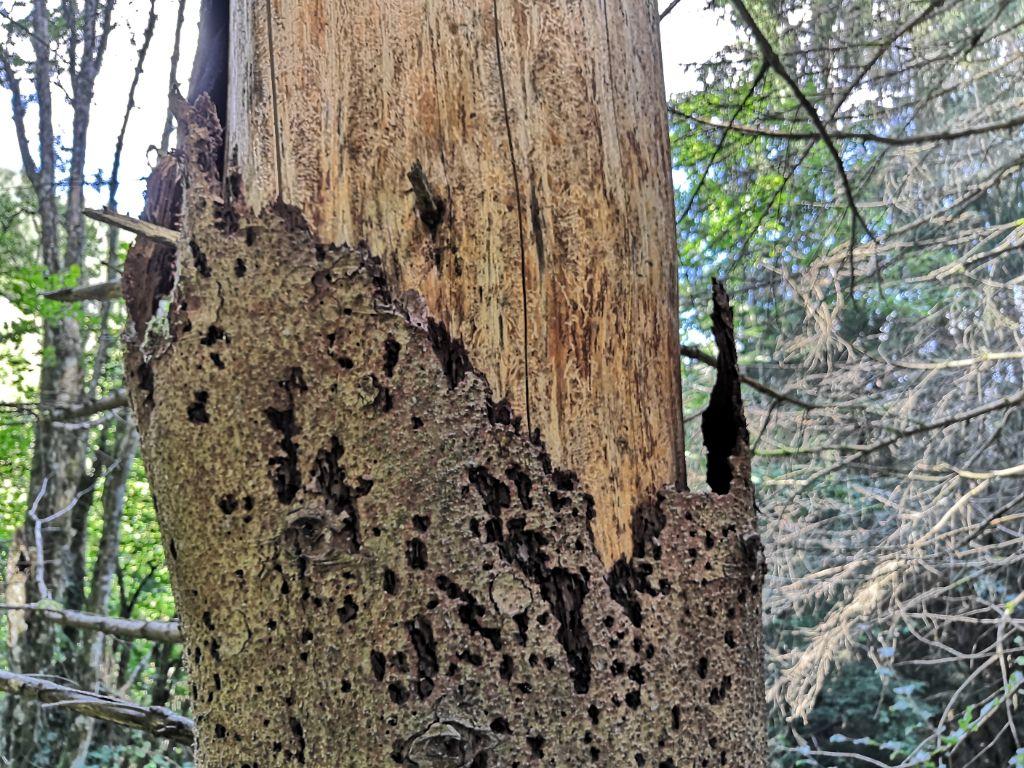 Holes in the bark 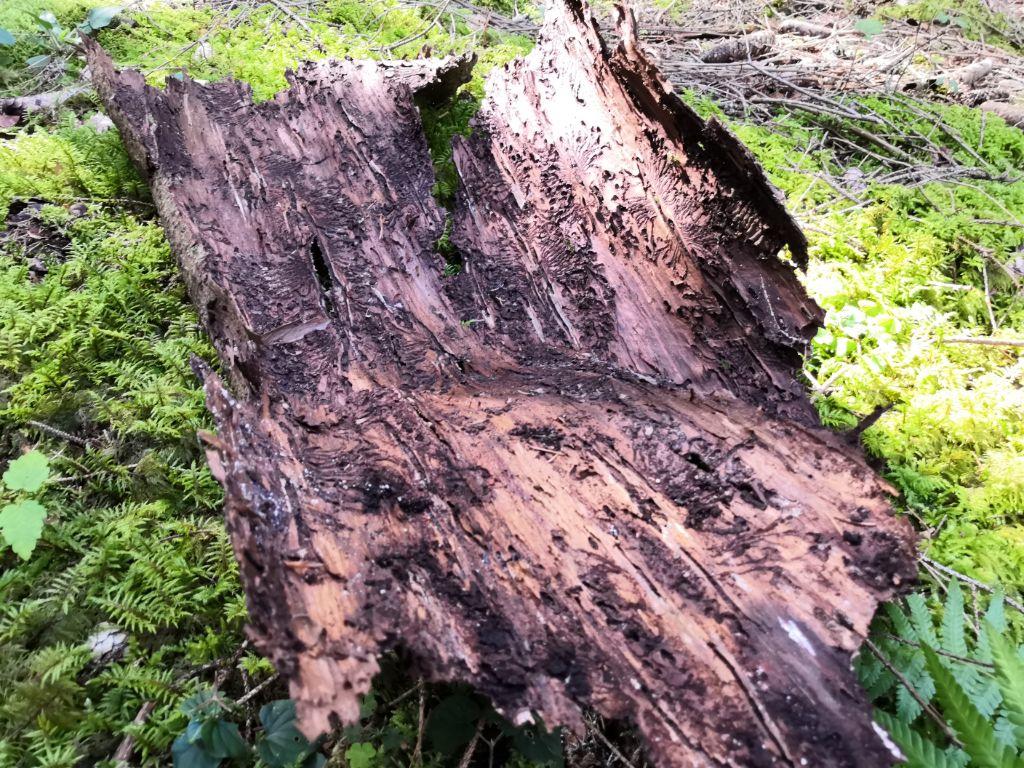 Bark beetle passages under the bark

After the winter from mid to late April, when it gets warmer outside, the beetles begin swarming. They first attack the bark, the outermost layer of the bark of a tree. Hence the name bark beetle is derived. The beetles drill a hole in the bark and create a passage in which the eggs are laid. This is where the larvae hatch. The supply of nutrients to the tree is disturbed or completely cut off as the larvae destroy the tissue required for this. The flow of sap dries up, the tree is no longer properly supplied. This causes the needles to turn red and brown, the tree eventually dies.

The larva first develops into a pupa before finally developing into an adult beetle. The development from pupa to beetle usually only takes five to ten days. The nested beetles attract conspecifics with a special scent, which then also attack the tree. If the tree is initially only attacked by a few beetles, this quickly leads to a massive attack.

The whole process from laying eggs to swarming out the young beetles only takes six to eight weeks. These can then quickly attack new trees. Because this time span is so short, up to three generations of beetles can emerge each year, and they keep infecting new trees. A female has about 100.000 offspring per year. Once the bark beetle is there, it is difficult and time-consuming to prevent it from spreading.

Why is bark beetle infestation critical?

From an economic point of view, the infestation of the tree population by bark beetles is a huge problem. To avoid spreading, trees have to be felled earlier than planned. In addition, too many trees are felled and there is an oversupply of wood for which no buyers can be found.

A bark beetle infestation is basically not a problem for nature if the beetles infest old and diseased trees. The dead wood is still a source of food and protection for many plants and animals, the dead trees create space for new, healthy trees. In monocultures such as pure spruce forests, however, it is critical that the bark beetles not only attack diseased trees, but in principle make use of the entire tree population.

The infestation by bark beetles contributes massively to forest death. It takes many years for the forest to grow back and for the trees to recover. Forests are no longer protected from storms, especially when edge trees are infested and missing. The equilibrium of the forest is severely disturbed.

The danger is not averted in the following year either, since the beetles can overwinter in the bark at any stage of development and start swarming again in spring from a temperature of around 16 degrees. The cycle with oviposition, development from larva to pupa and then to beetle starts all over again.

Control of the bark beetle

The simplest type of control is to quickly identify the infected trees, cut them down and remove them. This can prevent the beetle from spreading. However, this requires constant observation of the forests and is only possible to a limited extent in the case of huge forest areas. But the effort is worth it, because if the forests are unhealthy or lacking, then it loses Baden Wine Route part of their character and uniqueness.

If the infestation has already occurred on a large scale, the resources required to cut the trees and transport them away are often lacking. The infestation is not combated in the Black Forest Nature Park, but a protection zone around the infested trees in the park ensures that it spreads to the trees outside the park.

If none of these natural measures are effective, insecticides can be used. These can only be used by proven experts.

We want that in the future too Holidays in the Black Forest enjoy, walk through the woods and let yourself drift in nature. Some measures are necessary so that the Baden Wine Route continues to impress not only from a culinary point of view, but also to maintain the character of the area with its wooded mountains.

Climate change can no longer be denied. Heat, mild winters and persistent periods of drought favor the spread of the bark beetle. Long-term protection can only be offered by turning away from monocultures and the associated return to mixed forests. It is more difficult for the bark beetle to spread in these areas. 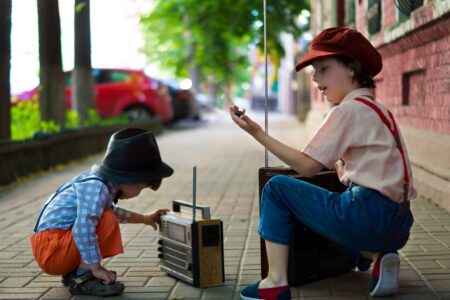 "Schwarzwaldradio" can now be heard on the radio worldwide
Now the Black Forest also has its "own" radio station. On Sunday, May 6th, “Schwarzwaldradio® Classic Hits & Super Oldies” will be launched as the first holiday radio from a German company

St.. Peter
View from the teacher's field to the center of St. Peter in the Black Forest. From left to right: cemetery, church, cloister courtyard, town hall, Bertoldsplatz, Ursula chapel. 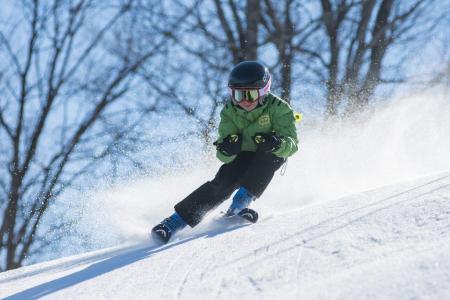 Schonach ski area
The special charm of the ski area around Schonach Ferienland is made up of the 11 completely different, smaller ski lifts on a narrow corridor of only 15 kilometers.
Zell im Wiesental 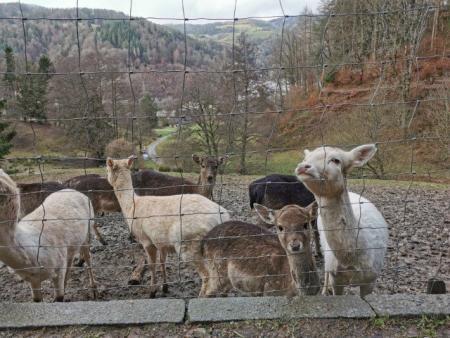 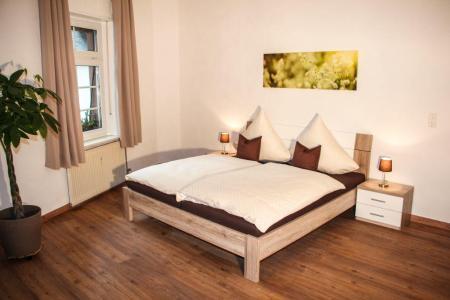