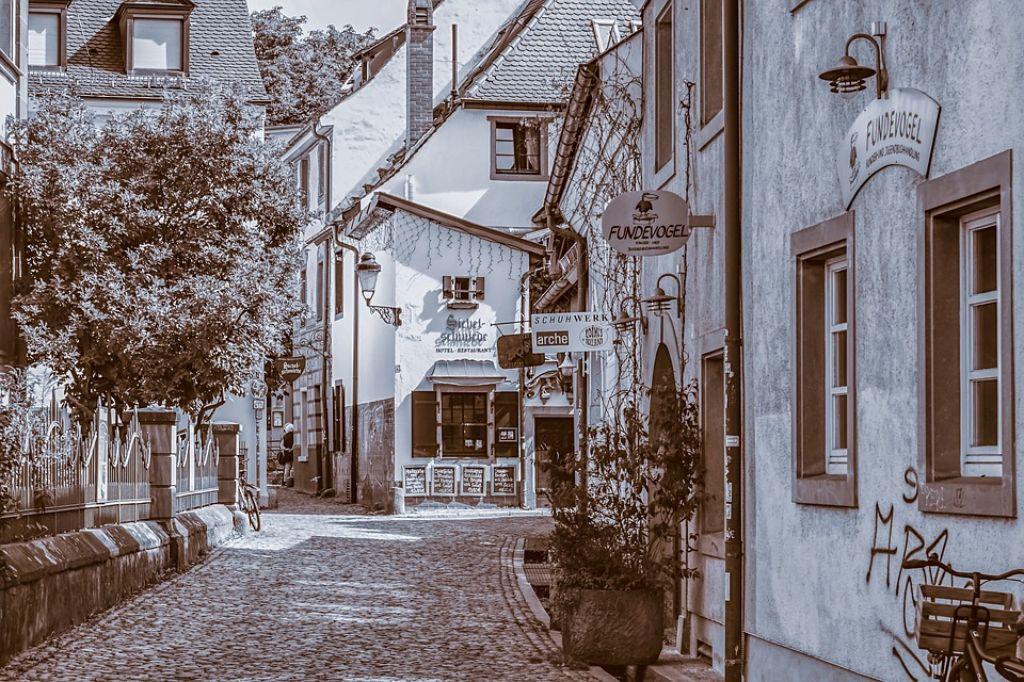 Freiburg is celebrating its 900th anniversary this year

In 2020 will Freiburg 900 years old. Founded as early as 1120, the city can look back on an eventful history. Live today more than 200.000 people here. Numerous historical events and the personalities who work in them have developed and shaped the attitude towards life in Freiburg. The focus here is on future-oriented ideas and sustainable action. Opposites shape the past and the near future. Whether Baden serenity or dynamism, whether tradition or urbanity, whether high culture or parties, all of that is Freiburg and so much more. The motto of the celebrations is 900 years young. The residents and the numerous guests can expect a program that is impressive.

The city has long since made a name for itself in sports. The spearhead is the SC Freiburg. The club's footballers are causing a stir in the current Bundesliga season.

When up to nine teams fought for the top of the table in the first half of the season, the Freiburg team were right at the front. The team almost conquered the top of the table on a matchday. SC Freiburg currently holds ninth place in the table, but is only a few points away from the starting positions for the European competitions. The chances of achieving this are good, the Bundesliga forecasts of the experts give the Freiburgers good chances. Of course, the association also takes part in the celebrations for the 900th anniversary of Freiburg.

In order to secure the financing of the numerous projects in the anniversary year, the city launched the donation campaign 900 by 900. We are looking for 900 donors who will support the city with 900 euros each. The SC Freiburg did not take long and set a good example. SC Freiburg board member Oliver Leki presented the mayor Martin Horn with a donation of 11 times 900 euros, so a total of 9.900 euros. You will help bring around 200 different projects to life.

In 1120, Konrad von Zähringen, brother of Duke Bertold III, granted the trading estate around the “Free Castle” market rights. This act marked the foundation of Freiburg. After almost 100 years of conflicts between the city lords and the citizens of Freiburg, the city bought itself free from the rulership of the count in 1368 for 15.000 marks of silver and volunteered under the auspices of the Habsburgs. This should last until 1618. The new city constitution guaranteed predominant self-government.

The next 180 years were marked by countless conflicts, the rule changed at regular intervals. In 1806 Freiburg and the Breisgau went to the Elector Karl Friedrich von Baden. In 1821 Freiburg was declared the seat of the archbishop and the cathedral became the cathedral. Lord Mayor Otto Winterer rang in the so-called "Winter Era" in 1888, and under his leadership Freiburg developed into a modern city.

At the turn of the century, the city already had more than 61.000 inhabitants. For the first time women were able to study at the Albert Ludwig University. The city's electricity supply was established and the first tram started operating. In 1918 the Grand Duke renounced his throne and Baden became a republic. The city's upswing continued to advance rapidly.

Reconstruction began immediately after 1945. In 1952, after a referendum, Freiburg became part of the state of Baden-Württemberg. At the beginning of the 1960s, Freiburg already had 150.000 inhabitants. Around the turn of the millennium, a new main station and the new trade fair at the airfield were built. When Pope Benedict XVI. Visited Germany in 2011, he also came to Freiburg. In 2019 the city opened on new district of Dietenbach in attack to take.

The celebrations have only just begun

2020 in Freiburg will be dominated by around 200 different events. The “World Press Photo Exhibition” and the “Night of Fools” awaited the guests as special highlights. But now things really get going. Festivals, art exhibitions, performances and theater are on the program until the end of the year. Freiburg has matured into a big city and would like to emphatically prove this in the anniversary year. 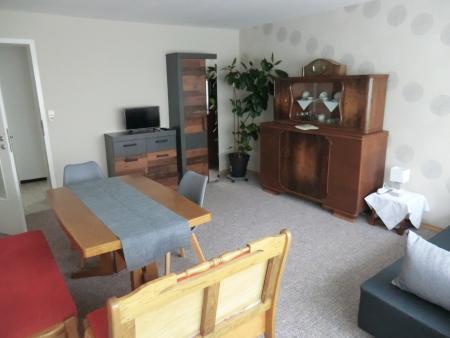 House Schwenkel
Vacation in Simmersfeld in the northern Black Forest in our beautiful holiday apartment for up to 3 people. The comfortably furnished apartment is located in a quiet location with 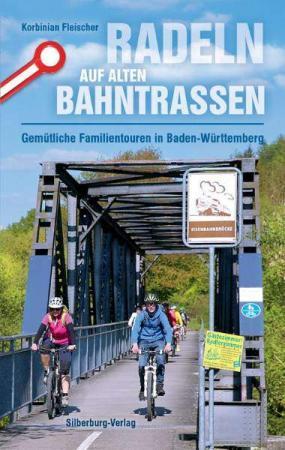 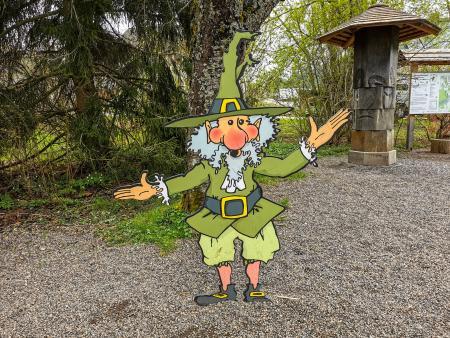 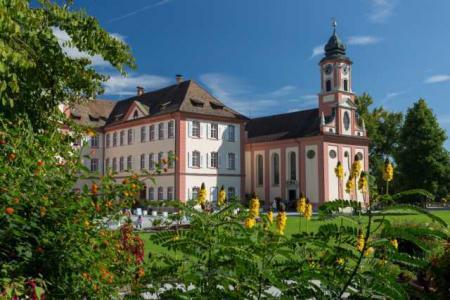 Mainau Island
The island of Mainau is a small island (45 ha) in the north-western part of Lake Constance, the Überlinger See. It is about one from the south bank