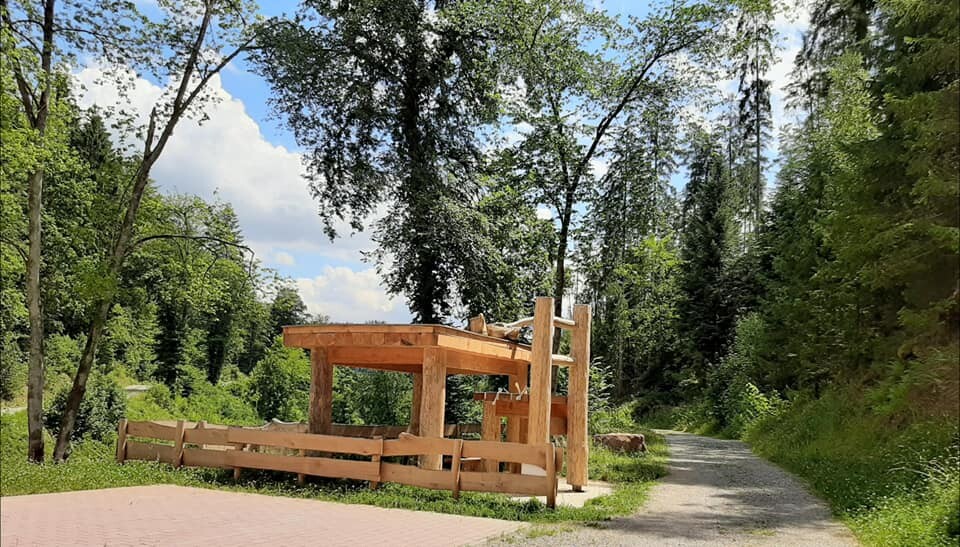 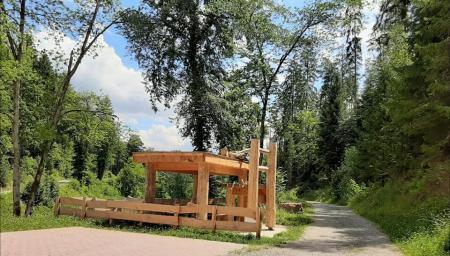 According to legend, the terrifying, evil robber and giant Erkinger lived a long time ago in a valley called Nagoldtal. He lived in a castle made of huge ashlar stones and the people were afraid of his terrible deeds. According to legend, he stole the women from the farmers at the wedding and ate them. Then he simply threw the bones out of the tower window. The accumulation of these bones created a mountain, the Beinberg as it is called. Of course, the residents tried to kill the giant, but unfortunately at 4 m it was much too big and too powerful. It was so powerful that it even struck people with trees. The Margrave of Baden, called in to help, was finally able to defeat the giant Erkinger, he simply walled him up and the latter fell from the tower because he did not want to surrender.

What is there to explore on the Erkinger Weg in Bad Liebenzell?

If you hike over the bridge of friendship from the starting point at the Kurhaus in Bad Liebenzell, you will pass sandstones that are just as huge as everything on this path. There is still one obstacle to overcome, namely over a tree climb and then the adventure in the footsteps of the giant can begin.

There are 7 stations that have to be mastered in order to finally arrive at the castle. At the 1st station (the giant’s room) there is a possibility of resting. The 2nd station (the tower) is a tower made of large barrels, which symbolize the thirst of the giant. Station 3. (Table of the Giant) is the highlight of the tour intended for the children to climb onto the giant bench and the giant table from Giant Erkinger. At the 4th station (giant book) you can read the story of the giant. On the further way to the castle you pass station 5. (The turning game). Here you go through a huge archway. The 6th station (siege) is the last, the conquest of the castle. Here there is another task for the children and they find out the end of the giant Erkinger. You also have a wonderful view of the Nagold Valley below. Which one should take a close look at with the help of a telescope, 7th station (castle tower with telescope), because there is still a riddle about the Erkinger Weg in Bad Liebenzell and there is also a raffle. The way back is via a path through an impressive landscape back to Bad Liebenzell.

For children, but also for adults, a hike that is sure to be a lot of fun and will be remembered thanks to the ingenuity of the individual stations, many adventures, but also because of the legendary history of the giant.

If you are traveling by car on the A8, then take the Leonberg or Pforzheim-West exits. Coming from the A81 motorway, you should choose the Herrenberg exit.
But you can also get to Bad Liebenzell by train.
There are parking spaces in front of the Kurhaus, the community center or in front of the Paracelsus Therme as well as directly at the train station.

Starting point of the path

Exactly in front of the Kurhaus in Bad Liebenzell, on the market square, is the start / finish point of the 7 km long circular hiking trail. The starting point is definitely not to be overlooked, because the statue of the giant Erkinger marks the beginning of the path in an impressive way. The route is adequately signposted.

Can the Erkinger Weg in Bad Liebenzell be driven with a stroller?

Unfortunately, this path is not barrier-free and under no circumstances should you drive on this path with a stroller.

Video about the path of Marisol and Michael 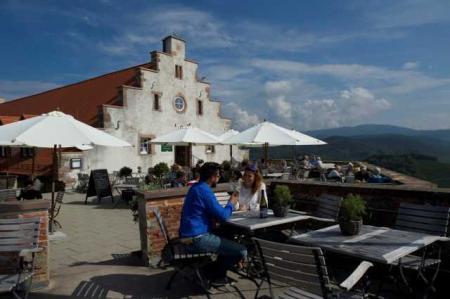 Staufenburg Castle
The walls that are enthroned on the prominent rock nose, the Staufenberg in Durbach, are visible from afar. They have been looking from here for 1000 years 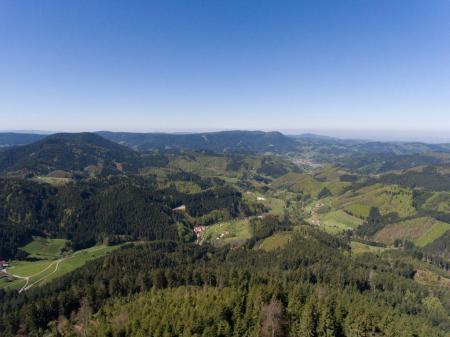 Black Forest or Las Vegas
Holidays and more: you should do this after winning the lottery! It finally happened: you had a good nose, you forecast the correct numbers
witch hole round
Kilometers: 112 km Altitude difference: 1898 m Racing bike route: Schonach - Oberprechtal - Elzach - Bleibach - Simonswald - Hexenloch - Neukirch - Vöhrenbach - Unterkirnach 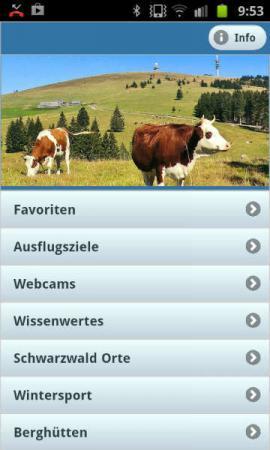 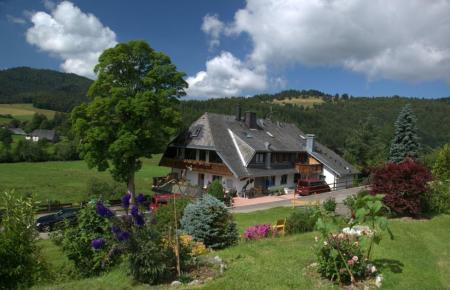