Home » Interesting facts » The Alemannic dialect, a language of its own? 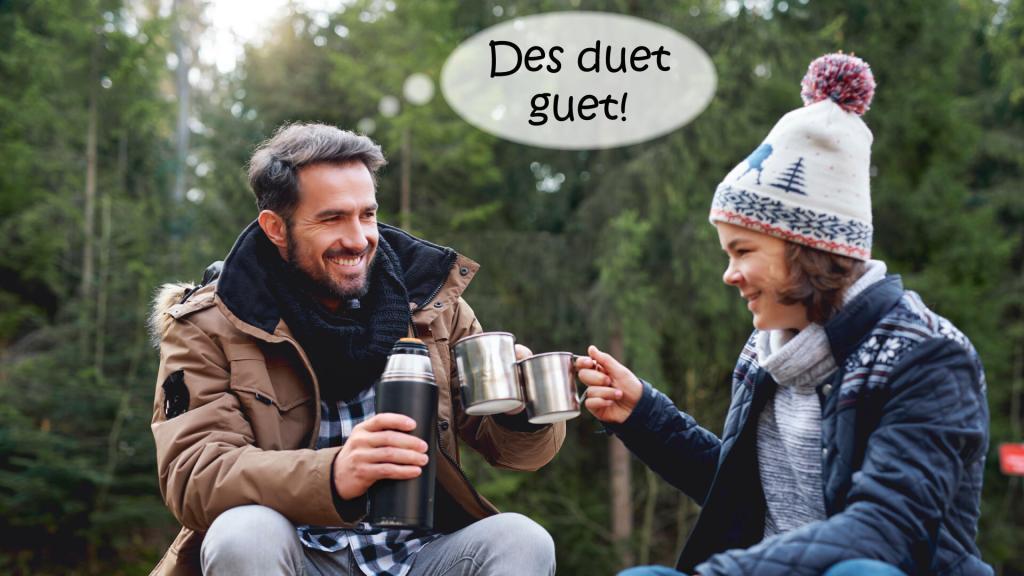 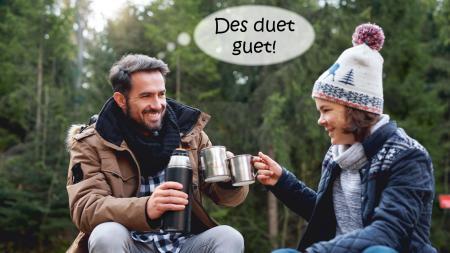 The Alemannic dialect, a language of its own?

Alemannic dialects in the course of time

In order to understand Alemannic smoothly, you should be able to speak at least a little Swabian/Baden dialect and a bit of Swiss German. This rough classification brings the first light into the darkness of the complex Upper German dialect group, but the question arises:

It is not difficult to see that the Alemanni gave their name to this dialect. Under no circumstances should the historical culture of the Alemanni be equated with today's vocabulary and the current speakers. Only the common reference to the popular term in the area of ​​southern Baden is correct. In Alsace, the variant “Alsässisch” has spread, as has Swiss German in Switzerland. It would therefore be more precise to describe all these dialect forms as West Upper German to call.
To this day, researchers are divided as to which individual dialects belong to this group. But it is definitely a very interesting and important branch of German language culture.

Where is Alemannic spoken?

Today's Alemannic dialect area stretches across the entire south-west of Germany down to the southernmost branch of the Upper Valais in German-speaking Switzerland. Beginning in the Karlsruhe area as the northernmost border line, it stretches across Alsace in the west and smaller parts of Bavaria and Austria in the east. Up to five main groups Linguists distinguish between the dialects, with many regions and even localities having their own characteristics. In addition, a strong dynamic of these main groups changes the language image in favor of certain local focal points and forms a new characteristic from it.

The classification at a glance

If you roam the dialect zones from the north towards the south, you get the following list:

According to other opinions, it is additionally divided into:

How many speakers are there?

The largest contiguous distribution area includes around ten million people in south-west Germany. This covers the whole of Baden-Württemberg and the mentioned foothills in west and east as well as the entire area of ​​German-speaking Switzerland. There are also niche areas in non-neighboring countries, for example in Romania or America. Of course, one can only estimate how deeply rooted the dialects are in everyday use there. Nevertheless, due to this expansion, one can assume that there are several million speakers who use one or the other form of West Upper German as their mother tongue in various forms.

Is Alemannic a separate language?

What can be affirmed with a wink with a view to dialect speakers is a serious question for linguists. In addition to typical peculiarities in phonetics and vocabulary, outsiders also notice clear grammatical peculiarities. The perception of an incorrect word order is another indication of the status of a separate language branch. This classification is of course very clear using the varieties in the Alsacein Vorarlberg and the Swiss-German area, but also through the linguistic diversity of the big cities and their surroundings. Experts are therefore even considering several independent Alemannic languages, since they are only understood to a limited extent or not at all.

Several wandering Germanic tribes, mostly Suevi, once allied themselves on their wanderings in the area between the Main and the Roman Limes. This mixing of peoples is already in the composition of the word Alemanni visible, which was formed from the Germanic terms for "all" and "people/men". Those cultural events point to the development of a common language root, from which the varieties of today's West Upper German have grown. The regional diversity, on the other hand, arose from the isolation of the settlement areas over longer periods of time.

The time of creation

Around the second century AD, i.e. in the early Middle Ages, the Germanic merger that resulted in the Alemanni took place. It is assumed that their settlement processes in today's West Upper German area continued into the 6th century. From then on, a linguistic continuity is assumed, which has created the unified dialect area. In history, those adversaries of Rome from this period of time are equally called Alemanni or Swabians.
Since a uniform German umbrella language did not yet exist at that time, Alemannic is considered to be an important cradle.

Numerals distinguish up to three genders. For example, the usual two becomes a “zwee” for the masculine, a “zwoo” for the feminine and a “zwää” for the neutral, neuter form.
Umlauts are more common than in High German, cases are used sparingly. The genitive gets a peculiar special position. For example, "Hesch der Zyt?" means literally: "Have you [the] time?". The description of the notice of ownership is also typical: “the [name] his/her [possession]. "Where" as a relative pronoun instead of "which" and some free verb positions are further indicators: "that she was able to make the journey/that she was able to make the journey.".

The many dialect subtleties have to be learned through use and handling. Last but not least, a few special expressions should be noted here. If someone is no good, they say "Lumbeseggl" in Swabian. But would you have guessed that you can hide your “Chriesiküache” (cherry cake) in the “Chuchichänschderli” (kitchen cupboard)? Actually, only "Igmachts" (preserves) like "Gugummer(e)" (cucumber) can be found there. When it's "evening" (when night falls), you can hopefully hop into your "Verschnuueckli jucke" - to your resting and resting place.

Image courtesy of Stefan Asal - Datacreate Asal
More on the topic:
Bike arena Murgtal-Enztal - route network
The bike arena has a network of almost 800 km of signposted mountain bike trails for all levels of ability, from beginners to professionals. Much of the route

Gummenhütte in Glottertal
The Gummenhütte - Fensterliwirt - is located on the Kandel at an altitude of 1133 m and can be reached on foot via numerous hiking trails from Glottertal or St. Peter
Waldbronn

Albtherme Waldbronn
The wide range of wellness facilities at the Waldbronn Wellness Park is guaranteed to leave nothing to be desired and ensures relaxation in every respect. Sauna fans in particular come here for theirs
run

Simplicissimus House, Renchen
Johann Jakob Christoph von Grimmelshausen was mayor of Renchen from 1667 until his death in 1676, where he was also buried. At the same time he is